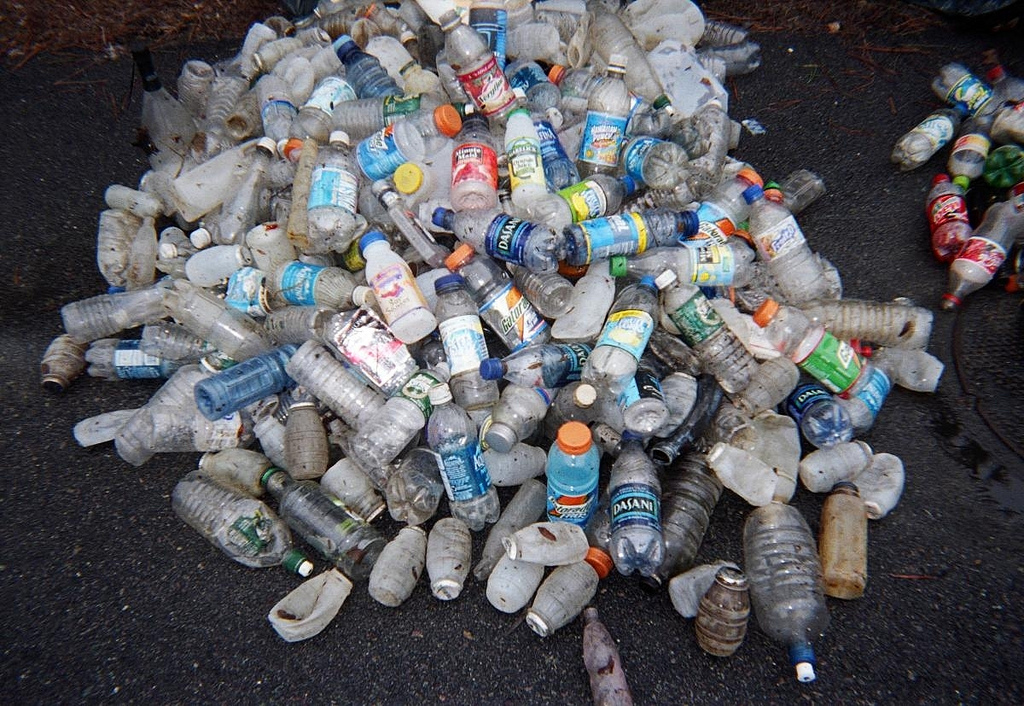 Councils in Tasmania are backing the idea of a state-based Container Deposit Scheme (CDS) after a new independent report found the move could generate long term savings for local governments in kerbside waste collection and disposal.

The fresh look at the potential value of a CDS on the Apple Isle comes after the Local Government Association of Tasmania (LGAT) took on the task of commissioning research on behalf of three regional waste bodies, the Southern Waste Strategy Authority, Northern Tasmania Waste Management and the Cradle Coast Waste Group.

The report titled An assessment of the potential financial impact of a Container Deposit System on Local Government in Tasmania was conducted by sustainability strategies and management company Equilibrium, which was hired by the Local Government Association of Tasmania (LGAT) to assess savings.

The report has estimated that Tasmanian councils could potentially save $26.8 million over 20 years or $1.3 million average per year.

However the value of the savings assessed by the LGAT report are substantially smaller than previous estimates presented in the landmark 2011 report from the Council of Australian Governments (COAG) Standing Council on Environment and Water titled Packaging Impacts Consultation Regulation Impact Statement (PICRIS).

The PICRIS report from COAG, which detailed the potential benefits of a CDS for local government across Australia, predicted a national total of reduced kerbside collection and processing costs of $2.72 billion over 20 years.

The same report estimated that Tasmania would benefit from a reduction of $60.9 million over 20 years, or an average of $3 million average per year, clearly much lower than the previous PICRIS indications.

According to the LGAT report, a key reason for the variation of more than 50 per cent is that there are substantial variations in recycling costs, including lower prices for recycled material and steeper transport costs.

LGAT President, Mayor Barry Easther said that Tasmanian recycling collection and processing costs were higher than the national average, adding that contamination rates –or the level of non-recyclable material in recycling bins – was also generally high.

Compounding these factors, the proportion of glass in kerbside collections was also higher while the value of recyclable materials remained lower than the national average.

In simple terms, Tasmania has lower quality recycling waste which worth less at market and costs more to transport.

He said impacts varied from council to council because recycling and litter practices and costs varied.

“The extent to which benefits could be realised is dependent on being able to achieve modelled outcomes,” Mr Easther said.

But even with lower level of savings, the LGAT report has rated a CDS as potentially beneficial to the viability of the Tasmanian kerbside recycling system because it would increase the convertible value of the materials in a kerbside recycling bin.

Tasmanian councils now plan to share the Equilibrium study results with the state government as input to a recently released a request for quotation that was due on 18th December 2013 for a cost benefit study for a state-based CDS in Tasmania.

The objective of the cost benefit study is to provide the government with evidence to make an informed decision on the implementation of a CDS. It will also provide information on public and private investment requirements for a model scheme.

If Tasmania does introduce a CDS, it will join South Australia which has been running its own scheme since 1977 and the Northern Territory, which introduced its own in January 2011.

Western Australian councils have also been agitating for a state-based ‘Cash for Containers’ scheme.