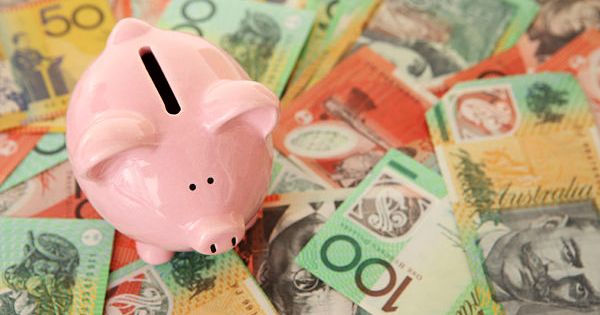 After nearly a year of negotiations, the Commonwealth Government has reached an agreement with the New South Wales and Victorian Governments to take full ownership of Snowy Hydro, as the first step to its proposed Snowy 2.0 project. Under the deal, flagged in the 2017 Federal Budget, NSW will get $4.154 billion and Victoria $2.077 […]