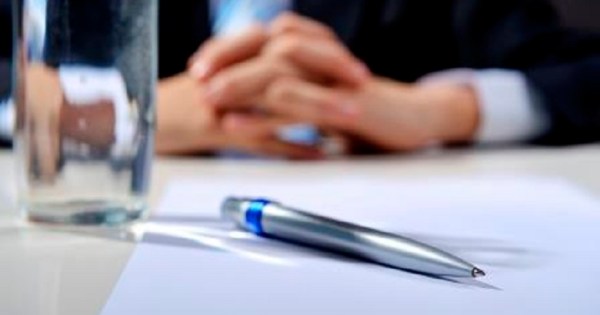 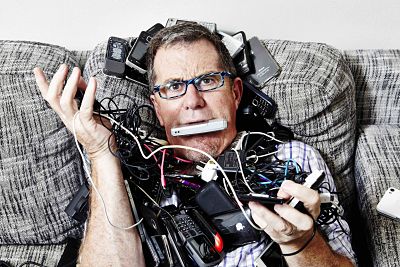 Services able to hop between carriers.

Warning not to sideline remote communities

Feds dial into BYOD for Whole-of-Government

By Paul Hemsley and Julian Bajkowski The federal government has officially gone to the market to recast it’s whole-of-government procurement of mobile products and services after the Department of Finance issued a Request for Tender for mobile service providers to become part of a new Mobile Panel set to be launched in March 2014. The […]

By Paul Hemsley The New South Wales Department of Finance and Services has swapped Telstra for Optus as the provider of its mobile telecommunications services to connect its growing use of smartphones, tablets and laptops. In a contract valued at $1.34 million over 24 months based on “current volume and usage” of mobile devices, the […]

Digital dividend delivers Conroy another $2b

By Julian Bajkowski Telstra, Optus Mobile and TPG internet have emerged as the winners in the federal government’s lucrative auction of former analogue television spectrum after the carriers plumped almost $2 billion to secure their slice of recycled airwaves. Telstra paid by far the largest amount, shelling out $1.3 billion for two lots of 10 […]

By Julian Bajkowski The Coalition has gambled large on reviving Australia’s ageing copper telecommunications network to supply broadband download speeds of between 25 megabits per second and 100 megabits per second to deliver a heavily pared-down and cheaper version of the National Broadband Network (NBN) it claims will be completed by the end of 2019. […]