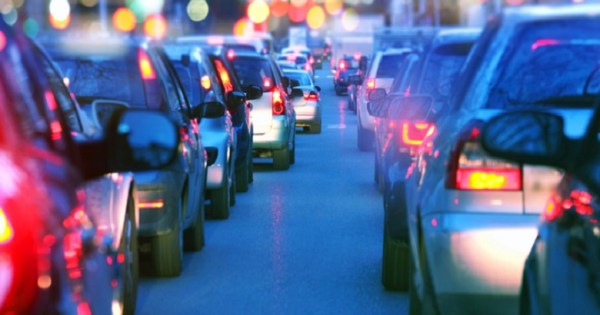 An inquiry into driverless transport has heard Australia needs a national strategy to upskill transport workers. 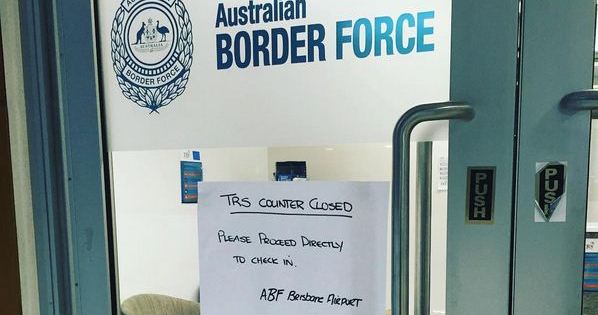 Hundreds of jobs go at Immigration and Border Protection

Security and visas could be affected.

By Julian Bajkowski The Australian Public Service Commission (APSC) has released its annual stocktake of the federal bureaucracy with the grim warning that it is now “difficult to predict” how the cumulative impact of successive rounds of job cuts under both the Coalition and Labor will hit staff numbers. Tabled in Parliament on Monday afternoon, […]

By Paul Hemsley Another 690 railway workers in New South Wales Minister will be sacked under the latest sweeping changes ushered in by state Transport Minister, Gladys Berejiklian, that will separate the operation of metropolitan and country services into the brands Sydney Trains and NSW Trains. The return to separate rail operators for the state […]

By Angela Dorizas Federal Finance Minister Lindsay Tanner has denied claims that the Government will slash public sector jobs to find budget savings. The Community and Public Sector Union (CPSU) last week warned that the Federal Government was planning to impose a boosted efficiency dividend on departments and agencies. In its Budget submission, the CPSU […]

By Rob O’Brien The depth of the UK recession has been felt in local government with an estimated 670 council jobs lost in England over the last six months. Three in five councils have made staff reductions in the last six months and a similar proportion are planning to cut posts over the course of the next […]

One of the UK's biggest local authorities has announced it will cut hundreds of jobs, blaming  "lower government grants and a drop in its income". Leeds City Council in the north of England said about 650 people would go over the next year but said it was planning to create 200 new posts, giving a net […]