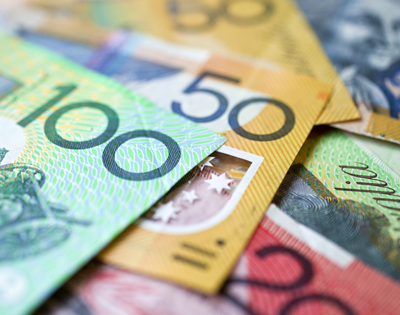 It has barely been reported in Australia, but it is big news in Britain. One of that country’s largest beneficiaries of government outsourcing, a company called Carillion, has gone broke. While the Government has refused to bail it out, the British taxpayer will still have to pay the pension liabilities and the continuing wages to […]