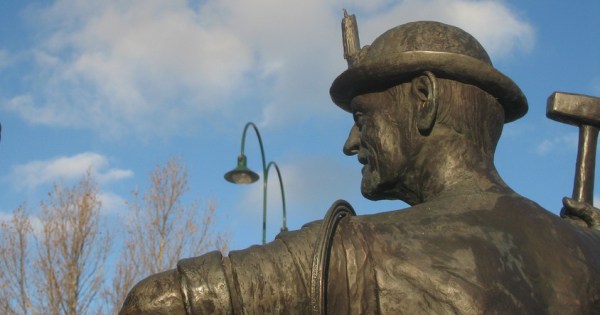 The sale of entire stock exchanges and metals markets is usually the source of intense investor and regulatory interest, but that hasn’t stopped the City of Greater Bendigo from trying to put what it says is Australia’s oldest official trading pit on the block for sale. The central Victorian regional local government has revealed it’s […]

Prospectors for exploring Western Australia’s potential mining resources have received a financial boost from the state government. The final round of funding for 2011 saw $6 million awarded to 52 applications, including three prospectors receiving $63000. Promoting exploration in greenfields and under-explored areas of WA, the program is part of the government’s $80 million Exploration […]

Gold Coast City Council has been awarded $135000 by the  Queensland Government to employ a research officer to undertake the Industry Government Strategic Skills Audit.   Queensland Government treasurer, Andrew Fisher said the audit will identify and support growth industry sectors and help to link future industries with available skills and education.   The initiative […]