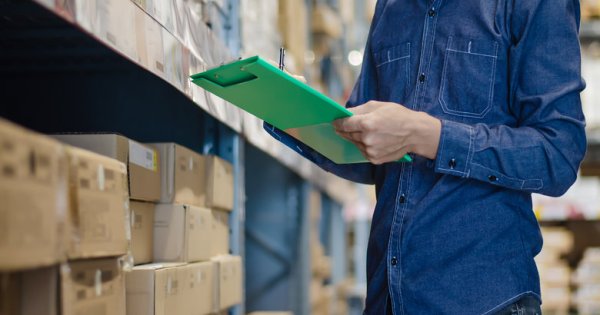 The WA government is overhauling its procurement process to ensure integrity and trust.

WA urged to go it alone on renewables

Influential energy and climate economist Professor Ross Garnaut says Western Australia should adopt a state based emissions intensity scheme. He is recommending and Emissions Intensity Scheme (EIS) for the state. Professor Garnaut said WA could lead the world as a clean energy superpower. He believes its vast resources of renewable energy, and its isolation from […]