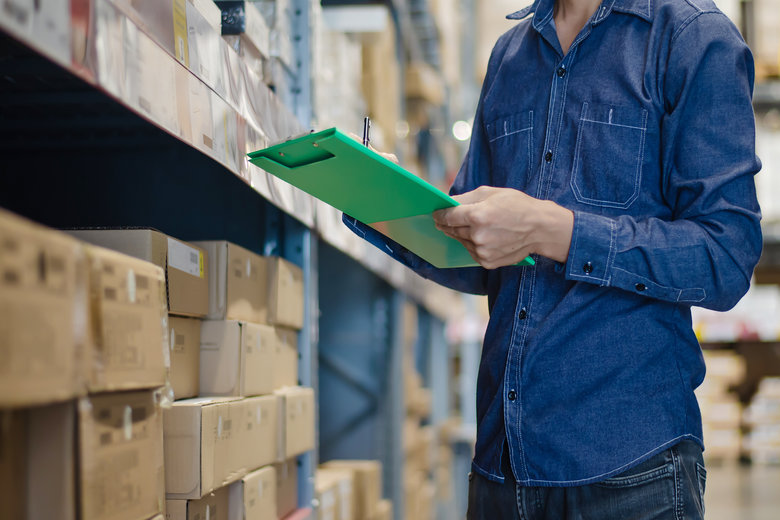 Unscrupulous suppliers will be blocked from providing goods and services to the WA government in Australia's first debarment regime.

Government suppliers convicted of fraud, bribery or corruption will be black banned by the WA government under an Australia-first debarment regime.

The move to empower the state government to suspend or ban dodgy suppliers is aimed at increasing integrity and is part of a far-reaching overhaul of public sector procurement in WA.

The department of finance, which is leading the reform agenda, says the Procurement Bill 2020,  introduced into parliament last month, will develop a procurement framework applying to all goods, services and works across government.

The department says the review will also increase efficiency across the sector, reduce red-tape and increase public confidence.

The West Australian Government spends some $27 billion a year on procurement each year, Treasurer Ben Wyatt told parliament on May 13.

However, he said the current procurement framework is fragmented, multi-layered and difficult for suppliers to navigate, resulting in overall poor outcomes.

“The bill sets out the powers and functions required for a more agile procurement framework, including a strong integrity regime to rebuild confidence in public sector procurement,” he said.

Mr Wyatt says the debarment regime will allow government to exclude unscrupulous suppliers and is the first in Australia that that applies to all forms of procurement.

“It sends a clear message that only people who do the right thing will benefit from doing business with the Western Australian government,” he said.

In a statement on Wednesday, Mr Wyatt said unlawful behaviour by suppliers was a barrier to economic growth and increased the cost and risk of doing business.

“The implementation of a debarment regime is evidence the State is committed to open, fair and transparent contracting, in partnership with suppliers who conduct business responsibly,” he said.

“We have an obligation to protect and safeguard the use and expenditure of public funds and to maintain public confidence in relation to our contracting.”

The draft debarment regime is open for feedback until July 27.

It comes after a recent audit of West Australian councils raised questions about whether procurement contracts were being properly managed by local government or providing value for taxpayer dollars.

As reported by Government News, The WA Auditor General looked at practices at eight of the state’s 148 councils between 2018-19 and found clear room for improvement.

Most entities needed to enhance policies and contract registers, and all lacked key information including the beginning and end dates of contracts, dollar value, and dates of performance reviews.

The state government’s debarment regime does not extend to local government, a spokeswoman for Mr Wyatt told Government News.