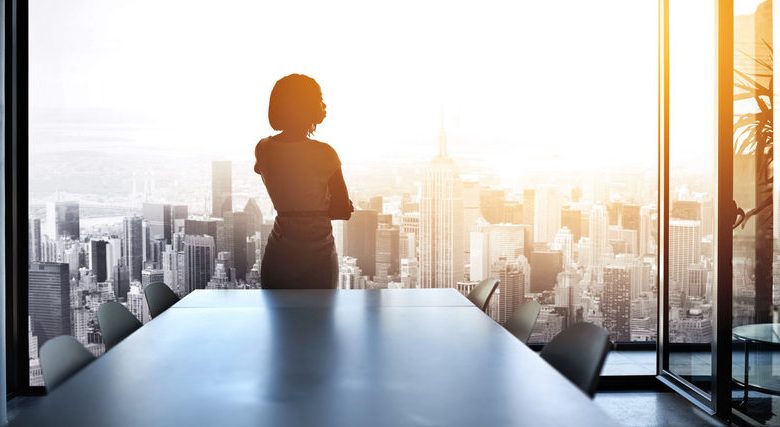 Linda Scott has thrown her hat in the ring for the City of Sydney Lord Mayorship, opening the way for an intriguing race between three ambitious and high profile women.

Cr Scott announced her candidacy for the September 4 elections on social media, saying Sydney needs a Lord Mayor for the future, not the past.

“I’m a workhorse, not a show pony,” she wrote. “Rather than settling scores of old, I’m fighting for the future of our community.”

Cr Scott was first elected as a councillor on the City of Sydney in 2012. She has has been president LGNSW since 2017 and was elected president of the Australian Local Government Association in November 2020.

Both Cr Phelps and Cr Scott have previously served as deputy to Cr Moore.

Mr Farmer has 40 years experience in Local Government in NSW and Queensland and has previously been CEO at Ipswich, Wollongong and Cairns and general manager at Mudgee Shire Council.

Mr Persson says Mr Farmer, who starts the job on April 12, will lead Council toward recovery and reassure the community that the tough decisions being taken restore Central Coast’s financial viability won’t be wasted.

“Each of his last three roles have involved major challenges in governance and finance, the same challenges that face this Council, and I’m encouraged knowing that David is well equipped in leading the Council through these issues,” Mr Persson said.

“The Central Coast community should feel very reassured that a new and strong CEO will deliver the positive outcome everyone wants to see.”

Mr Farmer will replace former CEO Gary Murphy who was axed by Mr Persson last November after the council found it itself $89 million in the red.

Australia’s former Chief Scientist Dr Alan Finkel has been appointed as the nation’s first special adviser to the government on low emmissions technology.

In his new role Dr Finkel will help the government accelerate new and emerging technologies and meet the goals of the Paris Agreement, energy minister Angus Taylor says.

The minister says Dr Finkel is already engaging with potential international partners to increase investment in shared research and development.

“Dr Finkel is well-positioned to excel in this role, having unique technical expertise, strong business connections, and the necessary domestic and international profile gained from his time as Australia’s Chief Scientist from 2016 to 2020,” Mr Taylor said.

Transport minister Andrew Constance said Dr Lamonte had stewarded the state government’s $50 billion  Sydney Metro program for the last two and a half years and “left an indelible mark on Greater Sydney”.

During those years Mr Lamonte brought the North West Metro into service and was responsible for overseeing delivery of the City and South West Metro, Metro West, and Metro Western Sydney Airport.

His deputy Rebecca McPhee will act in the role until a new chief is appointed.

Former State and Federal Liberal Party director and principal adviser to former PM John Howard has been reappointed as a non-executive director of the Australia Post Board.

“Mr Nutt will continue to bring to the Board a depth of knowledge on Australia Post and a range of skills including public policy and budget expertise, strategy development and implementation, and stakeholder relations,” they said.

Business leader Christine McLoughlin will replace John Warn as Chair of Destination NSW, where she’ll be tasked with leading the shell-shocked visitor economy back to health.

Tourism minister Stuart Ayres says Ms McLoughlin’s experience across the corporate, government and not for profit sectors puts her in an excellent position to do the job, which will include  implementing the government’s Visitor Economy Strategy 2030.

“Christine has extensive board experience and has demonstrated leadership through her many professional and personal activities spanning financial services, telecommunications, resources, health insurance, sports and entertainment and infrastructure,” Mr Ayres said.

Mr Warn is stepping down from the Board after two and a half years as chair to take up a senior executive role at hotel group Accor.

Rod Sweetnam , who spent 28 years with the City Launceston where he held several senior positions, has taken up a new role as chair of Marine and Safety Tasmania (MAST).

The appointment, following a three month open expressions of interest process, comes after his predecessor Sue Smith announced she was stepping down after six years.

Most recently Mr Sweetnam held the position of Chair of the State Fire Commission.