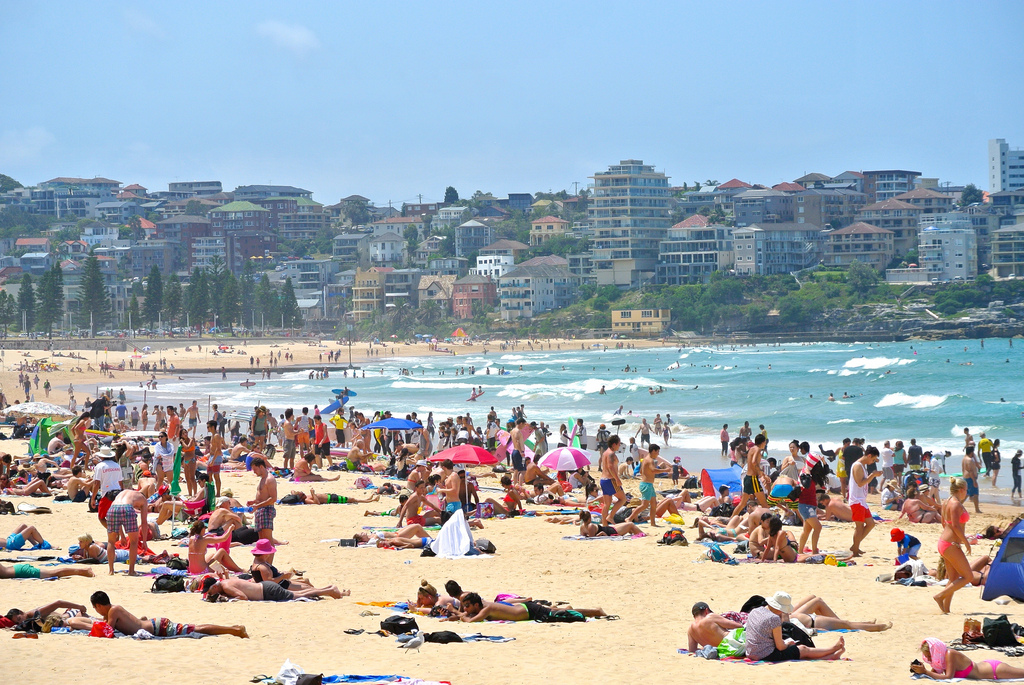 Manly Council, on Sydney’s Northern Beaches, is using machine learning to clamp down on over-staying tourist buses at the beach and to target people who wrongly park in parking spots for people with disabilities.

Government News caught up with the council’s Chief Information Officer Nathan Rogers and found out how a Facebook campaign that went viral led to council officers zeroing in on motorists who flout parking regulations.

Mr Rogers realised that artificial intelligence could be used to monitor council car parks after seeing the How Old Do I Look app – where users upload a photo and use software that predicts their age – that went viral on Facebook about six months ago.

The council uses Microsoft Azure Machine Learning technology in three different locations around Manly, including in large bus parking zones at Manly Beach and in mobility parking bays at a swimming centre.

The aim is to keep individual tourist buses from hogging beachside parking spots with their engines running and to stop people that illegally grab parking spots reserved for people with disabilities at the aquatic centre where foot patrols are less frequent because it is not near the rangers’ depot.

Mr Rogers said it was not about issuing more fines but keeping parking spaces turning over.

The IT team began by writing a program that downloaded about 10,000 ‘normal’ images from CCTV, for example of a bus bay being empty, and fed this into Microsoft Azure Machine Learning technology. The range of normal images included, for example, the bus bay at different times of day or under different weather conditions, light and seasons.

The software can identify anomalies – such as a bus parked in a bay – and alert the relevant council officers by email.
To avoid needlessly sending patrols to the beach merely because a bus is parking in a bay the system sends two photographs, say five or ten minutes apart, to detect overstayers.

Asked if the software made many mistakes, Mr Rogers said: “Not many. So few that when it makes one it’s a big deal.”
He said the program became more experienced and accurate the more images that were fed into the system or the longer it was used.

He said the system had made rangers’ jobs easier, saved money and better allocated resources.

“It gives them a sixth sense. Machine learning lets them be in many places at once. They can do their work, rather than sitting in front of a bank of screens,” Mr Rogers said.

“We can move to a just in time deployment of resources. We always try to put technology out where the services are actually delivered, rather than focusing on the back office.”

The technology is surprisingly easy and cheap to employ. Mr Rogers estimates it costs the council about $54 US a year to use. He added: “We got the whole thing working in under two hours.”

There are many other potential applications for the technology for the council, such as being able to monitor the condition of sports fields and automatically alert players if they are unfit to play on or recognising crowd patterns and triggering safety evacuation plans.

It can also be used in facilities management, for example to detect if The Corso is dirty and send cleaners down.

Manly Council has a large number of smart and connected devices installed in the municipality, including four smart parking stations, about 25 smart parking meters, 20 wireless access points and 100 CCTV cameras, all connected by eight kilometres of fibre optic cable.

Some UK councils have been using software and surveillance technology to spot crimes or predict whether a crime is about to happen since around 2008, technology that was already being used in some US cities.

Cameras can detect unusual activity, such as people fighting or somebody loitering in a deserted spot, and alert an operator who will monitor the situation and judge whether wrong-doing is in progress or imminent.