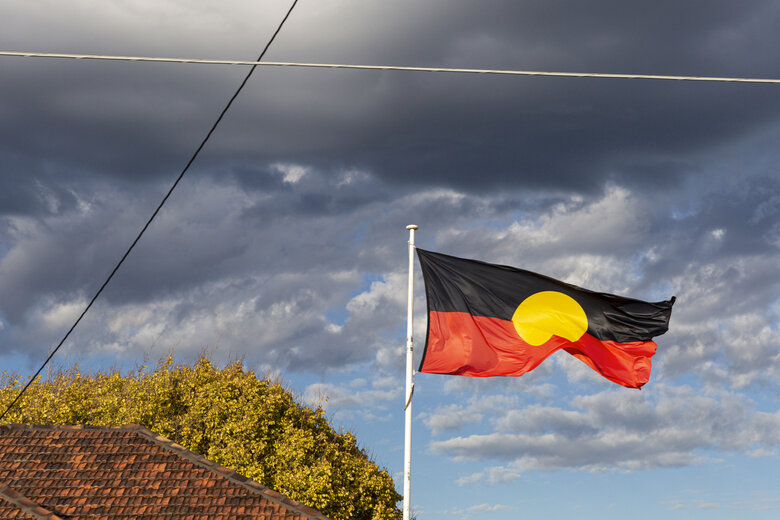 Northern Beaches Council is opposing plans by an Aboriginal land council for a 450-house development in the LGA's bushland.

A metropolitan Aboriginal land council has accused a council of racism and paternalism in a dispute over plans to develop a 71 hectare parcel of land in Sydney’s northern beaches.

Council has suggested turning the land into a national park instead.

MLALC CEO Nathan Moran couldn’t be reached for comment last week but on Thursday he told Government News Northern Beaches was jumping the gun, because no DA had as yet been submitted for the plans, which are contained in a draft Development Delivery Plan.

“We’ve just put forward that we believe some lands in the Northern Beaches … could potentially be for development,” Mr Moran said.

“I’d say to council don’t jump the gun. They’re creating hysteria and what I would call propaganda prior to us even lodging a development application.

“We’re under the same rules as any other developer, we’ve got to submit all the various plans and we will. That’s when we’d like to talk to council.”

He said the development proposed for the Lizard Rock site, which was granted to Aboriginal people under the Land Rights Act, would generate economic benefits for the Indigenous community.

“We’re just trying to do the best we can with the returning of land as recompense for the loss of the state of NSW to provide economic benefits to fund our cultural, health, wellbeing and land operations in accordance with the Land Rights Act, Mr Moran said.

“For people to say our land should be national parks, I say you don’t understand land rights and you have no respect for Aboriginal people. If you tell us that any land given back to us must become public land, that’s paternalism and racism.”

Northern Beaches Mayor Michael Regan said council considered all proposals on their merits, regardless of the landowner.

“I reiterate again, Council one hundred per cent supports the intent of the Aboriginal Land Rights Act,” he told Government News.

“In this case we believe the proposal is inappropriate for many reasons which can’t be ignored just because we support the Land Council and their right to self-determination.”

Mr Moran said Lizard Rock would be a pilot for the new Aboriginal Land SEPP, which allows certain projects to bypass local government.

MLALC wasn’t the only sector with special state planning provisions, he said, and double standards were being applied because Aboriginal land was involved.

“The state government develops a state (planning) instrument for Aboriginal land and somehow it’s different to all other the other state instruments that allow Education to build schools, Health to build hospitals?” he said.

“We don’t feel the same sort of hysteria occurs with those other state developments. We think it’s an unfair response to the state proposing a development under its state planning rules in regard to Aboriginal land.”

Mr Moran also said the Aboriginal Heritage Office, which is run by Northern Beaches, jointly funded by six local councils and made up of local government employees, had been set up to enable councils to bypass the Land Council.

Cr Regan said the AHO played an important role in ensuring the protection and recognition of local Aboriginal heritage.

“We value the expertise of both the AHO and the MLALC and regularly consult with both on projects of significance,” he said.

AHO manager, David Watts told Government News the office wasn’t involved in the dispute about Lizard Rock and it was a matter for the MLALC to whom the land belonged.