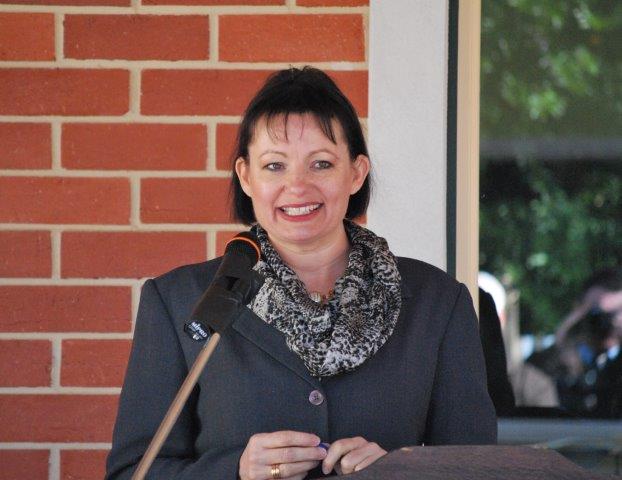 Aged care is set to move department again – for the second time in two years.

While Christian Porter becomes the shortest serving minister responsible for the sector, of just over a week.

In a surprise move, Sussan Ley today announced she had been appointed Minister for Aged Care, in addition to her portfolio responsibilities as Minister for Health and Minister for Sport.

Ms Ley said she “proactively put [her] hand up to bring responsibility for aged care back to health and give it a seat at the Cabinet table.”

Bringing the aged care portfolio to sit alongside the Ministries of Health and Sport would complement an integrated health system, she said.

A key theme highlighted during consultations with health professionals as Minister for Health over the past nine months had been the connection between health and aged care, she said.

Ms Ley said she looked forward to advancing the important reforms that had been progressed under former Assistant Minister for Social Services Senator Mitch Fifield.

She said that Ken Wyatt would have a specific focus on aged care in his role as Assistant Minister for Health.

When the Abbott government took office in September 2013 it surprised stakeholders by taking aged care out of the health department, which ended a 15-year departmental arrangement. The Department of Health and Aged Care was first created in 1998 under the Howard government and was later renamed the Department of Health and Ageing (DoHA) in November 2001.

Some argued that transferring aged care to DSS, putting it into the same portfolio as the National Disability Insurance Scheme (NDIS), made sense as aged care was pursing a consumer-directed model while the NDIS was similarly focussed on client-centered decision making.

However, concerns around the departmental arrangement have persisted, as much of aged care’s remit – such as palliative care, dementia, infection control and wound care – concern programs and policies administered by the health department.

Many stakeholders will welcome the moving of aged care back to the health department, although there will likely be concern over the administrative and bureaucratic implications of such a large-scale move.

As Australian Ageing Agenda  reported at the time, several informed observers said there was no doubt that the departmental changes had added to the normal delays seen with a change of government, which slowed down the aged care reform process (see ‘Talking Points’, AAA, Jan-Feb 2014).

A dedicated and named minister

Ahead of the most recent Cabinet reshuffle on 20 September, several stakeholders had called for Prime Minister Malcolm Turnbull to appoint a dedicated minister for the sector and will likely welcome today’s surprise announcement.

However, many had argued for a minister for ageing, rather than aged care, given the issues around the ageing population had implications across a range of areas such as housing, pensions and superannuation.

The appointment of Ms Ley as Minister for Aged Care comes just 10 days after aged care stakeholders had welcomed Christian Porter as the new minister responsible for their sector.

One thought on “Sussan Ley appointed Minister for Aged Care”