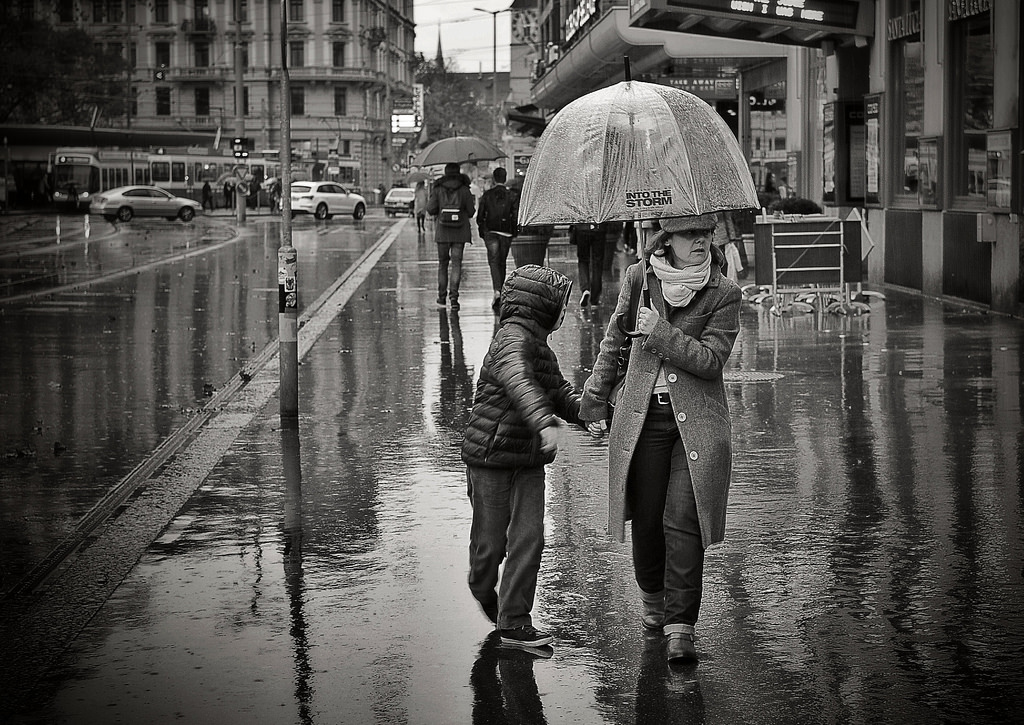 Bureau of Meteorology staff are considering reading out protests attacking the federal government’s year-long dithering over their pay and conditions before they start their live radio weather forecasts.

Bureau staff, some of whom present weather forecasts on ABC regional and rural stations and on commercial radio, will vote in mid-April over whether to take industrial action.

Action could also include not responding to phone calls, emails or media enquiries (about non-severe weather), refusing to prepare ministerial briefings or taking full strike action.

Community and Public Sector Union (CPSU) Secretary Nadine Flood said the Bureau’s 1700 staff were becomingly increasingly frustrated at having no concrete offer from the Bureau or Employment and Public Servic Minister Eric Abetz after a year of bargaining.

“They know from what’s happening in other agencies that the Government is giving them less say at work and making it easier to cut jobs. Understandably they are not going to take this lying down,” Ms Flood said.

Given the torrent of other low-ball offers from the Commonwealth government to public servants in other departments and agencies, the union is expecting a cut in rights and conditions in return for annual pay offers of between 0 per cent and just over 1 per cent a year.

Ms Flood said staff did not take this action lightly but they were concerned about the attack on their workplace rights and conditions.

“BoM staff love the work they do and they know that the service they provide is really important to all of the community,” Ms Flood said.

“Whether it is checking the weather for space programs or international aviation, looking at weather patterns for farmers or just trying to find out if it is barbecue weather, everyone needs the Bureau. They are vital to the community so it’s a shame that this Government doesn’t recognise that.”

The CPSU said that BoM staff last had a pay rise in 2013 and the agency had suffered a succession of budget cuts.

BoM is now the eleventh agency taking or preparing for industrial action, alongside the Department of Human Services, the Australian Tax Office and Defence that together cover more than half of the Commonwealth’s 159,126 public servants.

So far no agreements have been reached in any of the 117 agencies and the unsettled weather looks likely to continue for Mr Abetz.

The Bureau of Meteorology said it was: “continuing to work to achieve the best possible pay offer for its staff with a focus on maintaining job security, fulfilling work roles and career options”.

“The Bureau is disappointed that the CPSU has decided to apply for a ballot of its members to take protected industrial action, as the Bureau is bargaining in good faith with representatives and expects that an offer will be on the table soon,” said a BoM spokesperson.

“Where strike action is taken, and removes staff from the workplace, the Fair Work Commission has agreed that the Bureau of Meteorology will be provided with three to seven working days’ notice to minimise impacts to essential services.”

The Bureau expects that CPSU members will have determined their next course of action by the end of April, with any industrial action unlikely before early May.