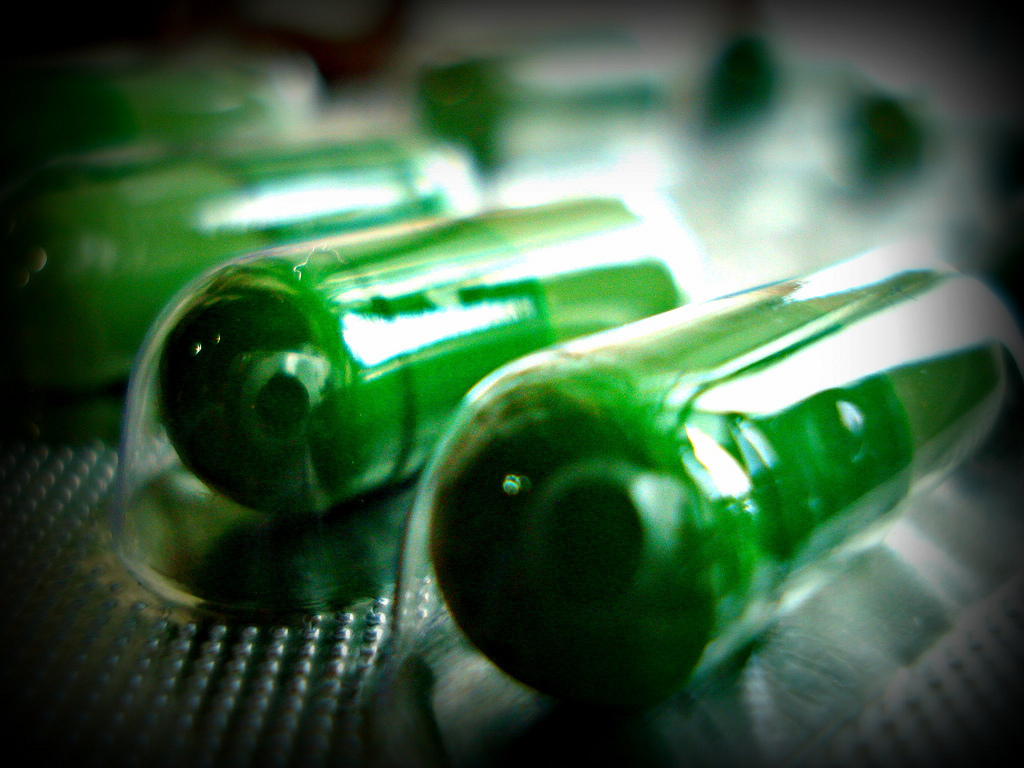 The article first appeared in the August/September issue of Government News.

Continued recreational drug use in Australia presents an urgent challenge for local governments to show leadership to ensure all their staff have a safe workplace, according to testing expert Michael White.

A recent United Nations report on worldwide drug use showed that, per capita, Australia has the highest rates of dangerous and illicit drug use in the world. In effect, Australians are the world’s highest users of Ecstasy, Ice and Cannabis, and many of those drug-using Australians work in local government jobs.

The variety of potentially dangerous roles carried out by local government employees is of significant concern to Michael White, who says that local governments need to get serious about drugs in the workplace, and develop procedures and protocols to ensure local government worksites are drug-safe.

“Council workers are driving trucks, operating heavy machinery, in charge of roadside mowers, bulldozers or forklifts and who are impaired bydrugs are not only putting themselves at risk, but are also seriously endangering their co-workers and communities around them,” said Michael.

Firstly let’s look at some key facts about alcohol and other drugs in the workplace:

The use of drugs, even in small amounts can impair performance, judgment, coordination concentration and alertness. On a worksite this can result in mistakes, accidents and injuries, damage to workplace equipment, deterioration in workplace relationships, increased absenteeism and decreased productivity.

The laws
Under Occupational Health and Safety laws all government employers have a duty of care to their employees. The legislation varies from state to state but the principles remain the same: an employer must provide and maintain a working environment that is safe without risks to health and safety, as well as monitor the health and safety of all employees.

Under the same legislation employees must take reasonable care for their own health and safety and that of others.  In effect, that means both employers and employees should not be affected by drugs or alcohol in a way that puts others at risk.

Drugs in the workplace
A working environment can be viewed as a snapshot of the wider community. Drugs that are consumed recreationally, often at weekends or after work, are more often than not transported to the workplace, not always knowingly. Many people think that consuming alcohol or using drugs out of work hours is private business.  Not true, said Michael, when the effects can have profound ramifications on workplace safety.

“Many illicit drugs have effects that can last for many hours, even days and although workers can be using alcohol or drugs in private, many are still turning up to work many hours later impaired by hangovers or with drugs in their system,” said Michael.

The most commonly used of all illicit drugs and subsequently the most commonly found in work place drug testing is marijuana or cannabis. As a result of hydroponics and cultivation the potency of today’s marijuana far outweighs the milder version of the 60’s and 70’s. Today’s high powered cannabis is so strong it can cause psychotic conditions such as paranoid schizophrenia.

With effects lasting in the body up to six hours, cannabis presents a real danger in the workplace, with a greater risk of accident and injury, particularly if the employee is operating heavy machinery or driving a vehicle. Cannabis use also results in loss of energy and interest in employee tasks and overall poor performance.

Ecstasy is growing in popularity, as it’s reasonably easy to produce, cheap to buy and widely available. Ecstasy is an amphetamine based stimulant or ‘upper’ that works within the user’s central nervous system. The short term effects of amphetamine based drugs include a ‘rush’ which includes speeding up of bodily activities such as heart rate, breathing and blood pressure, the mouth can dry up, sweating increases and fluid loss can cause severe headaches.

Ecstasy users will feel more energetic and alert, have increased confidence, reduced appetite and tend to lower their inhibitions or drop their guard. In some people amphetamines will cause irritability, anxiety, depressive, hostile and aggressive behavior. Panic attacks can also occur. Coming down from an amphetamine high can involve violent behavior, tension, radical mood swings, depression and total exhaustion. Often the user will display shaking, sweating and feelings of nausea.

Methamphetamine or Ice
has become the biggest concern for the Australian police forces nationwide.  Ice stimulates the senses, increases the libido, over heats the body, removes any sense of conscience or responsibility, and makes the user believe that have super strength. Add in paranoia and a tendency towards extreme violence and it becomes one of the most dangerous drugs available. The most dangerous effect is that Ice keeps users in this state for three or four days followed by the worst hangover imaginable. A council worker using Ice is nothing but a danger to themselves and those working with them.

Alcohol
is the most widely used psychoactive or mood changing recreational drug in Australia, and when mixed with other illicit drugs the results can be disastrous.  Alcohol is a central nervous system depressant, not a stimulant as commonly thought. Depending on various circumstances including the amount of consumed, alcohol can have some seriously debilitating effects including increased confusion, reduced coordination, slurred speech, poor muscle control, blurred vision. Heavy consumption of alcohol over time can cause permanent damage to many parts of the body including impairment of brain and liver functions.

Creating a Drug-Safe Workplace programme
Identifying alcohol and drug use in the workplace as part of an ongoing drug screening programme is relatively simple.

“There are a variety of screening techniques and processes for testing including breathalysers for alcohol, and urine or oral fluid sampling for illicit drugs,” said Michael.

“Being a drug-safe work place has benefits for local government employers and employees alike. Not only are employers fulfilling their legislative requirements, reducing the cost of absenteeism and ensuring workplace safety, employees and their families can rest assured that the chance of accident or injury at work can be significantly reduced,” said Michael.

Here are some simple steps to creating a drug-safe workplace:

A NSW North Coast council office received reports from colleagues and local community members that workers were behaving dangerously and erratically. The incidents were overlooked until a worker drove through a built up area with a cherry picker in an upright position, bringing down power lines and blacking out several streets.

Upon investigation it was found that the crew was cultivating and using marijuana within their workplace, out of sight of the management.

The GM introduced a Frontline Diagnostics drug-safe workplace programme which identified 100 per cent drug use within the crew who were stood down until they could show they were clean and could return to work. After four months of education workshops, blanket screening and introducing an induction process, the staff have no drugs at all in their system. Absenteeism and productivity has greatly improved and there are no longer risks of drug-related accidents.

Michael White established Frontline Diagnostics, Australia’s largest workplace drug testing agency, in 1999 to provide Australian industry with a complete solution for the detection, management and control of alcohol and other drugs in the workplace. www.frontlinediagnostics.com.au

One thought on “Staying drug-safe at work”