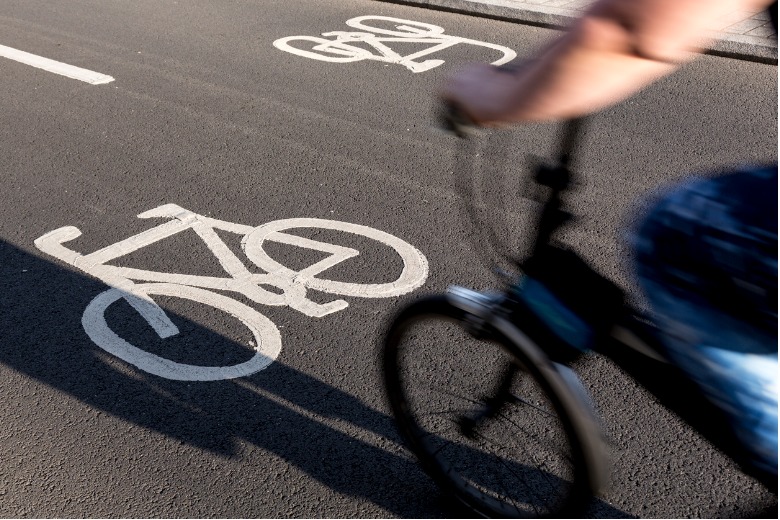 Victoria is launching the world’s largest trial of a Northern Ireland-developed smart bike technology that it hopes will lead to safer and better cycling infrastructure.

During the 12-month Light Insights Trial (LIT) 1000 Victorians will have access to a smart bike light that works with a phone app to gather and transmit data about how and where people use their bikes as well as danger spots and road conditions.

The technology, being provided by Northern Ireland-based cycling tech company See.Sense, uses AI-enabled sensors capable of monitoring a cyclist’s environment up to 800 times per second to provide granular and anonymised insights.

Government authorities in Dublin, London, the Netherlands and Manchester have trialed the technology  but the Victorian trial will be a first for Australia and the biggest conducted anywhere so far.

Victoria’s Transport Accident Commission (TAC) is working with See.Sense, Deakin University and the iMove CRC on the trial.

David Young, manager of vehicle safety, innovation ant technology at the TAC, says the trial comes in response to a lack of data about cyclists and the risks they face on the road.

“We really want to understand all the different risks that different types of riders face and how we can best build a network that supports them – for example is there a sort of infrastructure that works really well for leisure cyclists versus commuters versus people who are out there more regularly.”

Mr Young says once the smart light is affixed to the bike it can capture information about swerving, braking, acceleration, crashes, speed, time spent stationary at intersections, if cyclists are going through infrastructure like roundabouts and if they are encountering pot holes or bumpy terrain.

The data is then sent to the cloud for crunching by See.Sense operators.

Mr Young says TAC is mindful of privacy concerns and participants will be able to opt in or out of sharing data or set up privacy zones. Data captured by See.Sense is also subject to European data protection regulations.

“The aim of the study is to do anything that we can to benefit cyclists,” he said.

“We are very interested in infrastructure and we want to see if we’ve been spending the money in the right areas and balancing that investment appropriately and making sure that people are protected.”

“With this particular road use group we’ve looked at technology to get more information because we’re not getting it via traditional means,” he said.

The TAC is working with cycling networks including Bicycle Network, Auscycling and the Amy Gillett Foundation to recruit a diverse range of participants and hopes to get the trial underway by the end of August.

The state government is in the process of delivering new cycling infrastructure in regional centres and metropolitan Melbourne as part of its $100 million safe cycling and pedestrian fund.