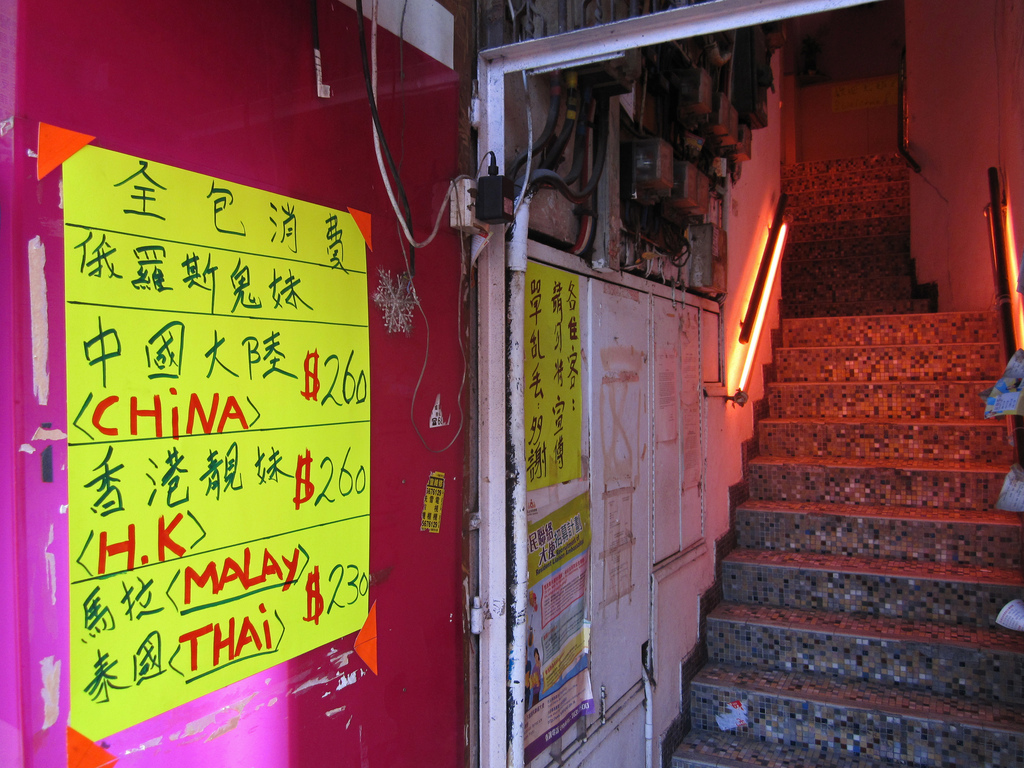 Laws on brothels, soliciting and escort services differ wildly from state to state, a parliamentary research paper has found.

The NSW Parliamentary Research Services ‘Issues Backgrounder’ paper, which came out in July, was written to help inform the parliamentary inquiry into NSW brothels and provides a comprehensive overview of the legalities surrounding sex work in different Australian states.

The results show that sex workers experience vastly different levels of regulation and criminalisation depending on which state they work. They are also treated differently according to whether they work privately, in brothels or in escort agencies.

For example, brothels are banned in South Australia, NT and Tasmania but NSW, Queensland, Victoria and ACT all permit them. While NSW brothels only need to secure planning approval, ACT, Queensland and Victorian brothels must be registered or licensed.

NSW is the only state where it’s legal to solicit in a public place, although it must be away from houses, hospitals, playgrounds and schools. Escorts agencies are illegal in SA and Queensland, require a license in Victoria and NT and registration in ACT but are permitted and unregulated in NSW and appear unregulated in WA.

Private sex work is also treated unevenly as is advertising sex services and laws variously state whether people are allowed to work from their own homes, on an outcall basis.

For example, private sex workers are unregulated in NSW; they are unregulated too in Queensland but they must work alone and they must use condoms.
In Victoria you can work for yourself or with one other person as a private escort, although you need a brothel licence (or be exempt from holding one) to operate from your own home. In the Northern Territory private sex workers are can only do outcall work but they may advertise their services.

The Scarlet Alliance, the national peak body for Australian sex workers, has long argued for decriminalisation saying it improves the health, education and safety of sex workers, promotes better compliance and follows world’s best practice in the industry. However, the Alliance has also argued that the NSW system does not need further reform or licencing laws. Sex work was decriminalised in NSW in 1996.

The NSW inquiry is run by the Select Committee on the Regulation of Brothels, which is chaired by barrister and Kur-ring-gai MP Alister Henskens, and it has pledged to examine the current regulation of brothels at local and state government levels and the demarcation of responsibilities. It will also explore the health, social and planning challenges brothels present and possible options to reform the current system, which could include licencing or registration for legal brothels.

The inquiry will also consider the protection of sex workers and take into account sex trafficking and organised crime, the location of sex service premises including their proximity to homes, schools and playgrounds and the penalties and powers needed to shut down brothels.

One of the prime movers behind the inquiry is complaints from NSW councils that it is difficult, time consuming and expensive to shut down illegal brothels, for example, massage parlours offering “happy endings”.

Councils have contended that they face an uphill battle in court to shut down illegal operations. The most famous case is Hornsby Council in Sydney, which used a private investigator to go undercover inside premises and have sex with a prostitute to prove it was operating as an illegal brothel. The parlour was next door to a primary school tutoring centre and 50 meters from a girls’ high school. The judge dismissed the case, arguing that there was insufficient evidence to prove that the premises was a brothel because the council had not shown that more than one prostitute was operating from the building.

The NSW parliamentary inquiry into the regulation of brothels is open for public submissions until August 19 and the report is due by November 12.

One thought on “Sex work: Australia’s most permissive and restrictive states”