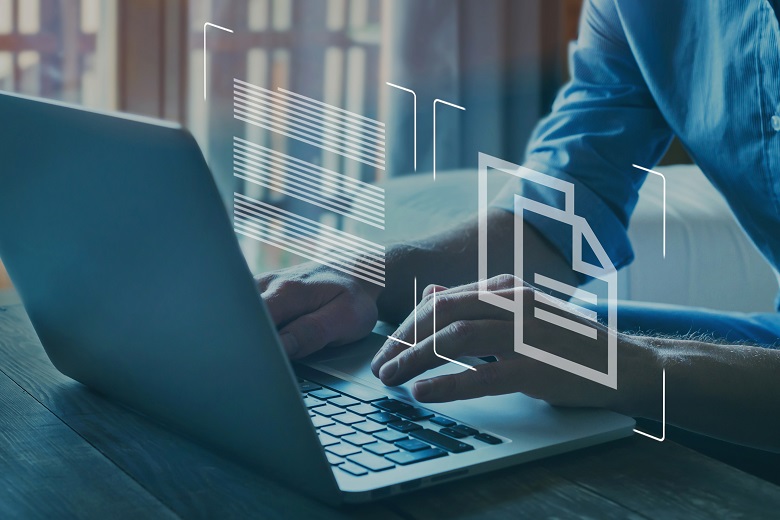 The commission found Diana Benyamin accessed the Driver and Vehicle IT System (DRIVES) while working at SNSW to transfer a car registration and get personal information after being offered bribes by an old school friend.

She also accessed the system to find and share personal details with her sister.

ICAC said Ms Benyamin didn’t end up getting any money but that didn’t change the seriousness of her actions.

Ms Benyamin, who was also a qualified Justice of the Peace, began full time work at Service NSW in May 2017 and worked at the Parramatta SNSW centre and later Wetherill Park.

In January 2091 Ms Benyamin agreed to transfer a car registration to her friend Fahad Al-Dakak in return for $500, or a sum to be negotiated.

The ICAC received evidence of the schemes in a number of intercepted telephone communications and messages provided by police.

In one conversation Mr Al-Dakak tried to disguise is intentions by using Pig Latin, in one instance  referring to “rego paper” as “egoray aperpay”.

She also coached Mr Al-Dakak on how to word a fake statutory declaration and  how to make sure she was the officer who dealt with the transaction, the ICAC said.

Ms Benyamin also agree to get Mr Al-Dakak an address from the DRIVES data base in return for $5,000.

Five months later Ms Benyamin got personal information about someone from the data base, including their residential address and number plate, and shared it with her sister.

The in July 2017, Ms Benyamin asked a colleague to access the data base to find out whether her sister had paid more for a car than the oringal purchase price. Ms Benyamin later shared that information with her sister.

Ms Benyamin didn’t end up getting the agreed benefits but the ICAC said what she did was still wrong and “inconsistent with Ms Benyamin’s obligation and that of her employer to retain personal information securely, to keep it confidential, and otherwise to use such information only for the purpose for which it was provided”.

The Commission found that Service NSW’s quality control framework failed to adequately address the risks around misuse of information, and the agency had “misplaced confidence in the effectiveness of its controls”.

It said the corruption wasn’t detected by SNSW, which only became aware of it from police.

“The Commission notes that similar risks occur in relation to other systems that SNSW officers may access, and that SNSW also owns the risk that its staff could improperly access these systems,” the report says.

It recommends that Service NSW :

The ICAC found that Ms Benyamin and Mr Al-Dakak engaged in serious corrupt conduct and has referred the matter to the DPP to consider charges.

The findings were released by ICAC commissioner Stephen Rushton on Wednesday without a public hearing.