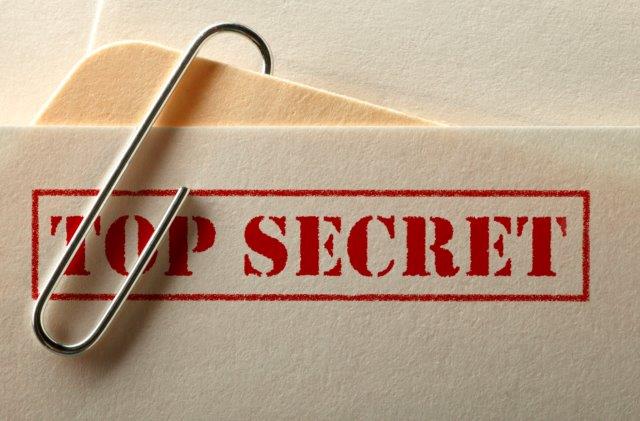 The NSW government has approached at least two top bureaucrats to sound them out on the possibility of replacing NSW mayors and councillors if councils are sacked and amalgamations rammed through, according to the president of the state’s peak body for local councils.

President of Local Government NSW, Keith Rhoades, said he personally knew two high-level candidates who had been asked for their CVs.

Mr Rhoades said speculation was intensifying about the possible existence of a secret list of gun administrators lurking in the wings, should Premier Mike Baird move to dismiss some of the state’s 152 councils and force them to amalgamate.

“We’ve been hearing for about four or five months that they [NSW government] have got a bank of about 36 administrators ready to roll. Whether it’s true or not, who knows?” Mr Rhoades said.

“I happen to know a couple of the people who were approached but I’ve been told from many sources that there are mid-30’s on the list.

“We don’t have any idea how many [councils] will be forced to amalgamate.”

Government News contacted Mr Toole’s office to ask if rumours of a clandestine list of top bureaucrats were true and was told: “The Minister has committed to responding to the IPART report and council submissions. The Government will not be speculating prior to this.”

Administrators are usually appointed when there has been a serious failure of governance or evidence of corruption at local council level, such as the planning scandal that enveloped Wollongong City Council in 2008.

Dr Bligh Grant, Senior Lecturer at UTS’ Australian Centre for Excellence in Local Government, said that the NSW government had tended to appoint past administrators with a state government background, for example in the case of Liverpool, Tweed and Wollongong Councils, but that he could not shed any light on the rumours circulating about a secret list.

There has been some argument as to whether Mr Baird has the legal power to sack councils, with some councils, including North Sydney, saying they will mount a legal challenge against the government if it tries to.

The NSW Greens claim they have legal advice stating that Mr Baird cannot sack or suspend councils merely to force amalgamations and that councils could pursue injunctions and orders through the courts.

Others have argued, however, that it is entirely possible and has been done before.

Dr Grant said that sacking councils was “a relatively common event across the local government systems in Australia.”
He understood that the NSW government had the power to sack councils and appoint administrators and that any legal challenge by councils was unlikely to succeed.

“As such, while any legal challenge would no doubt bring out the intricacies of state-local government relations as they exist in law and potentially could be very expensive, the end-game will be that the NSW Government will prevail.”

Three inner-west Sydney councils – Ashfield, Leichhardt and Marrickville – eventually submitted a merger proposal to the NSW government on the back of expert legal advice which councils said they had received which indicated that “the state government has the authority to initiate amalgamations without consent of councils, and suspend councils and appoint an administrator during that process.”

The state government has refused to rule out the possibility that local councils will be forcibly merged, although NSW Local Government Minister Mr Toole was forced to deny that councils would be dismissed when the media storm first erupted in August.

Mr Toole has promised councils that he will deliver the government’s final verdict on the Fit for the Future process before Christmas and time is running out.

About 87 councils were declared “not fit” in the Independent Pricing and Regulatory Tribunal Report Fit for the Future, released in October, and told to resubmit proposals to include a merger option.

Mr Rhoades said there was a NSW Cabinet meeting this Thursday (December 17) and expected a decision to be made after that.
“We haven’t heard a whisper. I thought it would’ve gone to cabinet last week but whether Mike Baird decides to run away after it and make his own decision about it … who knows?”

Mr Toole’s office would not say whether local council amalgamations were on the agenda for this week’s cabinet meeting or when councils would learn of their fate.