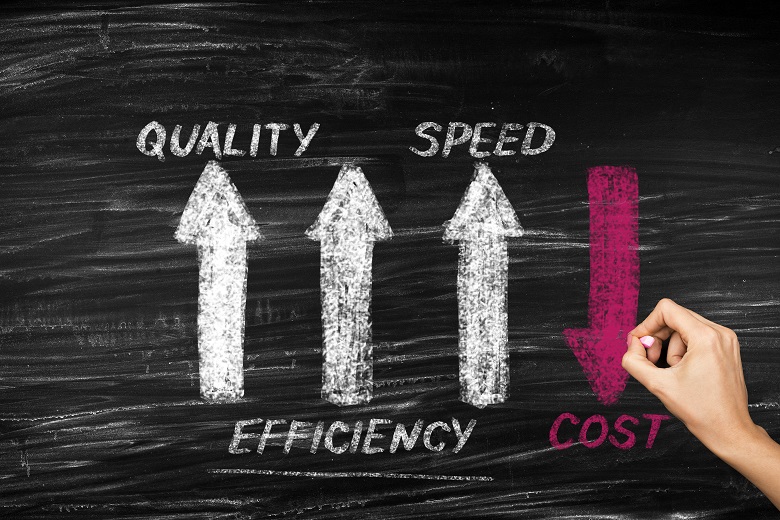 A report has come up with a series of recommendations to improve efficiency, costs and accountability in local government.

South Australian councils will be required to publicly release information about their services and operations on a single website where ratepayers will be able to see how their council performs compared to others.

The move is contained in the SA government’s response to a Productivity Commission report into local government costs and efficiency.

The government says it backs the commission’s recommendation for a sector-wide online performance measurement and reporting system, and will work with the sector and the association to design the website between March and December this year.

The Local Government Association of South Australia (LGASA) says it’s happy with the outcome, which will build a stronger and more efficient local government sector.

“It’s fantastic we have consensus with the government and can move forward together on developing this framework,” President Sam Telfer said in an email to members.

“We’ll now work with them to make sure the data collected is useful to both councils and their communities.”

It found that total operating expenditure for local government outstripped inflation over the last ten years, largely driven by wages and a changing skills mix, as well as the growth in council services. Other cost drivers included compliance costs and costs required by other levels of government.

The commission provided nine recommendations and ten pieces of advice to councils around decision making, cost pressures, efficiency and governance.

A key recommendation was the establishment of an “information framework” to support efficiency, accountability  and community engagement.

“To support council efficiency improvement, financial accountability and engagement with communities and the state government, the Commission recommends that the South Australian Government establish a broad information framework, with a range of indicators published online,” the commission said in its final report released last November.

The Productivity Commission also recommended reviewing the relationship between state and local government in relation to their respective roles in the provision of “mandated” responsibilities, which often brought with them compliance costs.

In its response, the government said it would review the Local Government Act with a view to amending provisions relating to the roles of local government, to give councils more scope to decide which services they would supply based on the “capacity and willingness” of ratepayers to fund them.

The commission also recommended facilitating more “flexible” enterprise bargaining arrangements to reduce employee costs, which currently account for about 34 per cent of the sector’s operating costs, including allowing councils to negotiate EBAs.

The government has agreed to request advice from the sector on that proposal.

“Our work to date demonstrates there is an opportunity to increase alignment across the sector workforce, and we will work with members to explore whether this is best achieved through regional clusters or through other models,” he told Government News.