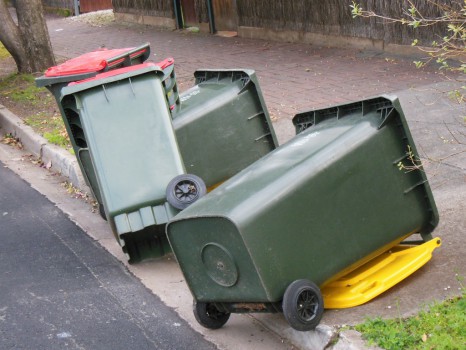 A landmark joint waste collection tender for eight regional New South Wales councils has been given the green light by the Australian Competition and Consumer Commission (ACCC) after the regulator decided that public interests outweighed any potential erosion of competition.

The issue of collaborative procurement for waste management is a hot topic among regional local governments which are trying to achieve economies of scale against a background of increasing strained council budgets.

However collective procurement is often a contentious issue among some local service providers, not least because of the potential for larger firms to displace smaller ones that may have higher overheads and thus find it more difficult to compete.

The challenge for councils is that ratepayers are often unsympathetic to the notion of paying more for essential services regardless of who they may be delivered by.

ACCC Commissioner Dr Jill Walker said the regulator considers that the authorised conduct is “likely to result in public benefits, including transaction cost savings and better purchasing power for the councils and limited public detriment”.

A core element of the “authorised conduct” is that councils will be able to choose whether they want to accept an offer made on a regional basis or pursue an individual contract.

The ACCC said that it had already authorised similar conduct for other groups of councils in NSW.

The ACCC’s authorisation granted on 12th February 2014 will last for 13 years and lays the path for councils to complete their joint tender process by the end of 2014 ‑ with councils taking part in the tender process will able enter into 10 year contracts for each of the services.

However submissions published by the ACCC prior to the issuing of a draft decision on the matter highlight initial concerns within industry.

A submission from the Waste Contractors & Recyclers Association of New South Wales from September 2013 reveals concerns that “this grouping of 8 councils for joint tender will potentially result in fewer organisations having the capability to tender for these proposed works.”

The letter also advocates that any tender “that is advertised and awarded be strictly for the services requested in the tender specification” – a point that appears aimed at limiting scope creep under long-term contracts.