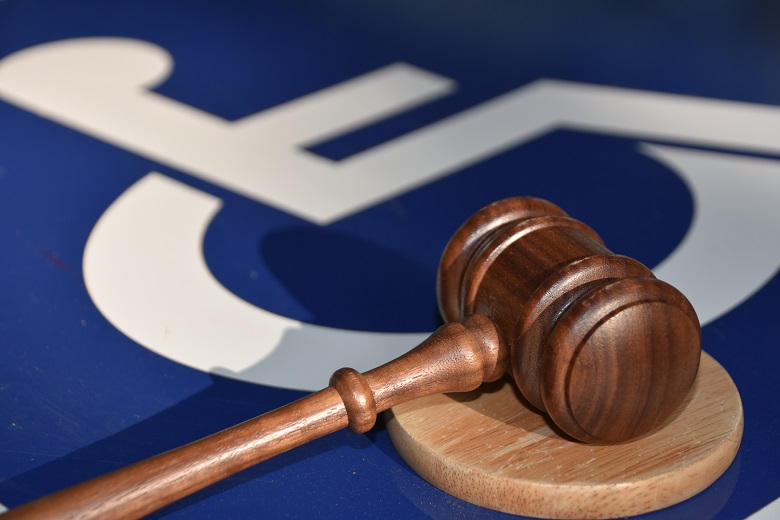 A “substantial number” of the largest NDIS providers will be ordered by the disability Royal Commission to provide information relating to complaints, investigations and reported incidents of violence and abuse.

The three-year Royal Commission into Violence, Abuse, Neglect and Exploitation of People with Disability announced in April got underway in Brisbane this week.

In his opening address, commission chair Ronald Sackville said the inquiry has so far received 65 written submissions and will hold its first public hearings later this year.

He said after numerous reports and investigations, the royal commission offered an opportunity for “transformational change” to improve the lives of people with disability and ensure their voices were heard.

“We do need to analyse why … people with disability continue to experience unacceptable levels of abuse and why the objective of a full and effective inclusion in society is so difficult to achieve,” he said.

“Why have the recommendations made in so many inquiries and reports not led to improvements in the lives of people with disability? That question is one we have to answer.”

“These include the power to issue notices requiring people to produce documents, things or information to the commission, to provide written statements or to attend and give evidence in person,” she said.

Ms Treston said while these powers would not be used to compel people with disability to provide information, they may be exercised if needed to obtain documents from government bodies, agencies, commercial organisations and support providers.

“First steps have already been taken,” she said.

“Last week the commission wrote to a substantial number of the largest NDIS providers putting them on notice that the commission will shortly issue them with formal notices to produce documents or to give information about the services they provide complaints, investigations and reported incidents of violence, abuse neglect and exploitation of people with disability in connection with those services. and policies and procedures to identify and manage such incidents.”

The concerns are centred on former NSW MP Commissioner Ryan, who was involved in the oversight of residential programs for people with disability in NSW, and Commissioner Bennett who has previously worked for DSS.

Commissioner Sackville said as chair he would not allow a commissioner to participate in a public hearing if there was a perceived conflict of interest and no one would be compelled to give evidence in front of a commissioner they didn’t feel comfortable with.

People with Disability Australia spokeswoman El Gibbs said the comments were reassuring but said the organisation would continue to monitor the hearings closely for any signs of bias.

“We were really pleased to hear the chair address directly the conflict of interest that we have been raising for some time. We’re pleased that the commissioner is talking about it but it’s something that we’re going to keep watching,” she told Community Care Review.

She promised the Royal Commission would be a safe place for them.

“We will listen with sympathy and empathy and consideration, identify the shortcomings, propose remedies and make certain that permanent solutions are reached for all Australians with disability to live their lives free of violence, abuse, neglect and exploitation. We are here for you.”

Ms Treston said the main issues raised in submissions so far related to housing , justice and health. The  the commission would examine these plus relationships, education, economic participation, health,  autonomy, dignity of risk, geographic challenges and community participation.

The first public hearings of the year are expected to focus on education and housing, and in particular restrictive practices, exclusion from education systems and the nature of housing in community and institutional settings.