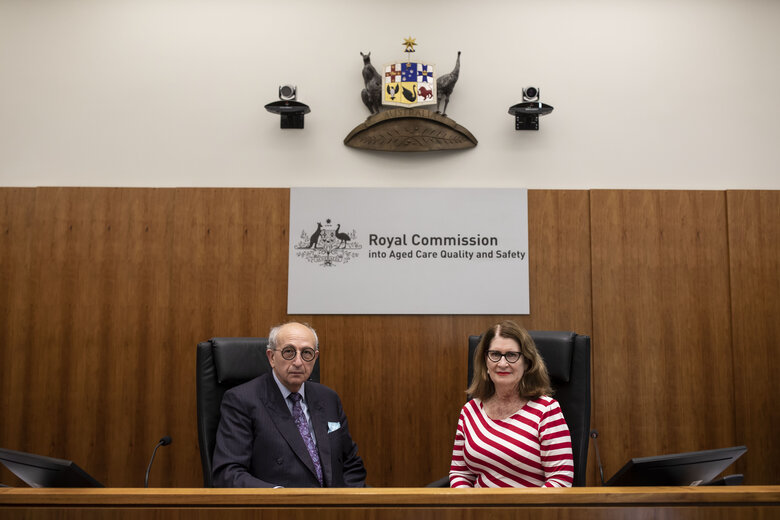 The aged care royal commission has recommended dumping the Aged Care Act and replacing it with a new one establishing an Australian Aged Care Commission as a corporate Commonwealth entity by July 2023.

The new Aged Care Commission would operate a network of offices to manage assessments and administer a new integrated aged care program, as well as commissioning and funding providers, and “managing the orderly exit” of under-performers.

The 148 recommendations included in the eight-volume report released on Monday also include establishing a System Governor to provide leadership and shape the system and an independent Inspector General of Aged Care to act as a watchdog.

The report calls for a strengthened quality regulator and an independent Pricing Authority to determine the costs of delivering high quality care.

It also recommends a new aged care levy to ensure sustainable funding and recommends that the government should refer to the Productivity Commission to report on the risks an benefits of such a scheme by July 2021.

Releasing the report on Monday, Prime Minister Scott Morrison said after a two year investigation and 10,500 submissions, the royal commission had set out a five year roadmap for generational change.

“The royal commission has now set out a very important roadmap which I think will establish generational change in this country,” he told reporters.

The government has set aside an immediate response package worth $452.2 million.

Commissioners Tony Pagone and Lynelle Briggs call for fundamental reform of the aged care system, saying it reflects “both poor quality on the part of some providers and fundamental system flaws with the way the Australian aged care system is designed and governed”.

However the commissioners express conflicting views in the report, including details around regulation and governance.

“There are some instances where we make differing recommnedations and observations,” Commissioner Pagone writes in his preface.

“We have agreed, with some misgivings and not without anxious considerations to make separate recommendations and express different views where we diverge”.

Mr Morrison said the differing views reflected the complexity of the task at hand.

“We will express our considered judgement and we will work with the sector,” he said.

The Royal Commissioners have recommended that the government reports to parliament with its response by May 31.