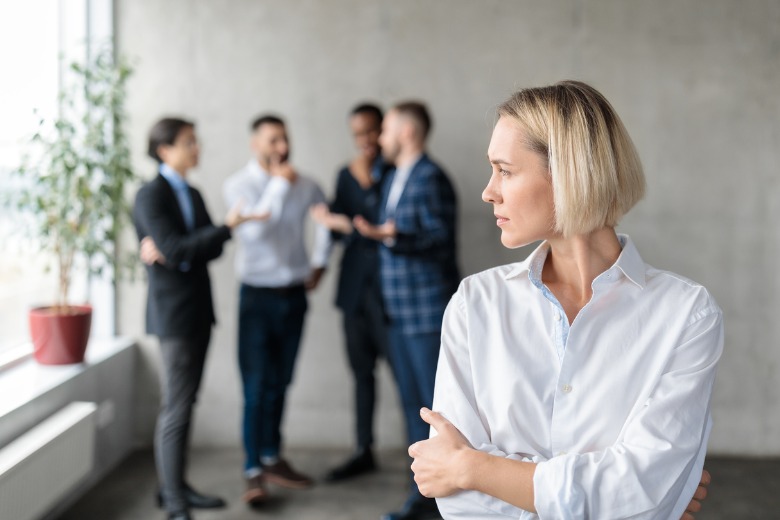 The Victorian government is undertaking a review to eliminate toxic council culture.

Banning social media and creating a dedicated Regional Director to investigate and punish bad behaviour are among the suggestions on improving council culture made by senior Victorian local government professionals.

The suggestions are contained in a submission to the Victorian government’s culture review project by LGPro, which represents officers in the state’s local government sector.

The LGPro submission comes in response to a discussion paper on improving organisational culture in councils, which was commissioned by the state government and released by PricewaterhouseCoopers (PwC) in December 2021.

The PwC paper notes that in the 2016-2020 Council term poor councillor behaviour led to significant state intervention that resulted in four anti-corruption investigations and the sacking of five councils.

It sets out 12 areas for investigation around leadership, training, professional development, use of social media, reporting bad behaviour and dispute resolution.

LGPro surveyed its members based on the questions raised in the PwC paper.

“The responses and related case studies show that our sector is grappling with distinct issues around behaviour,” President Liana Thompson writes in a foreword.

“Some people are behaving badly, and some are working in their own self-interest to the detriment of their ouncil.”

LGPro proposes a range of strategies to deal with this including leadership training, mentoring, legislative change, increased focus on ethics and accountability and penalties or sanctions for ‘ongoing malevolent behaviours’.

LGPro also notes it became apparent while collecting case studies for the submission “that there is a widespread fear for career or retribution in the sector from speaking out about poor councillor behaviour.”

LGPro says it was widely agreed among members that social media is not only a “contentious issue” for councillors but it’s hard to monitor and control, with CEOs having little authority to manage it.

“Of particular concern is the micro aggressions (small negative comments on a frequent basis) by some councillors using social media,” the submission says.

Of particular concern is the micro aggressions by some councillors using social media.

Some respondents felt it was too late for policy change, and suggested that banning or limiting social media was the the only solution.

However, there was wider support for state-wide policies on social media use and ‘significant’ consequences for breaches.

It recommends that Local Government Victoria (LGV) develops a standard policy on social media use that can be applied consistently across councils.  Conduct standards should include significant and swift consequences for those who abuse media, especially repeat offenders.

Many respondents also thought the Local Government Act should be amended to cover social media, and potentially social media abuse under serious misconduct.

The submission says penalties for poor councillor behaviour needed to be toughened, possibly through a standard Code of Conduct for all councils providing for quick arbitration and stand down.

“One month’s suspension from attending meetings is not a deterrent,” the submission says.

“The Mayor and Council need to have greater authority to impose penalties for serious and repeated misconduct.”

This will only happen, the submission says, if there is a council-wide culture of speaking out and feeling safe to call out bad behaviour, with a guarantee that staff will be “protected and indemnified from belligerent actions by councillors”.

The current system of sending the complaint to the respondent before it is accepted and assessed … leaves the complainant vulnerable.

The current system of sending complaints to the respondent before they are accepted and assessed by the registrar leaves the complainant vulnerable to retaliation, the submission says.

“One suggested solution is to create a dedicated and empowered LGV Regional Director who can conduct investigations, act, and administer penalties in a timely manner.”

The submission also recommends better training and mentoring programs, and includes a proposal for an independent, unannounced monitor to sit in on at least one council meeting a year to feedback.

LGPro noted the suggestion wasn’t widely endorsed because of a potential to impede the flow of proceedings as well as being cost prohibitive.

Local Government Minister Shaun Leane announced the culture review last August saying it aimed to “identify the history and influences on culture in local government and provide a platform for the sector to identify and take ownership of a positive and inclusive culture that will improve governance and build public trust.”

It would also make local government a safer space for women and encourage more women to nominate for election, he said.

The project is being delivered by PriceWaterhouseCoopers (PwC) in partnership with Professor Graham Sansom, Adjunct Professor at UTS, and Professor Anona Armstrong, Emeritus Professor at the Victoria University College of Law and Justice.