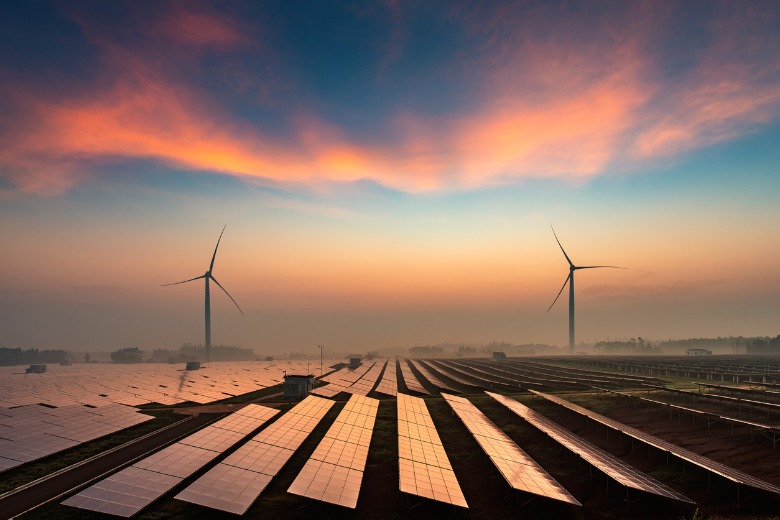 Wind and solar are the cheapest source of energy generation and storage in Australia, according to the latest update from CSIRO and the national energy market operator.

CSIRO and AEMO’s GenCost 2021-22 report, released on July 11,  says renewables will continue to be the cheapest sources of new electricity generation, and along with batteries, are likely to get even cheaper once the current inflationary cycle ends.

The report, delivered annually, provides updates of electricity generation and storage costs based on current and future cost estimates and global electricity scenarios.

Need to invest in renewables

Climate and energy minister Chris Bowen says the report underlines the need for Australia to invest in renewable energy.

“The government is determined that Australia will lead the way in reducing emissions and this report shows that renewable energy is the most cost effective way to achieve that,” he said in a statement.

The release of the report came a day before prime minister Anthony Albanese told an energy forum in Sydney that he wanted to make Australia a “renewables superpower”.

Mr Albanese outlined his vision for a future founded on clean-energy industries and jobs, saying the existing electricity network was designed for a different century.

“We know Australia has the workers, the resources and the capacity to become a renewable energy superpower, and to support the region’s move toward a clean energy future with secure, reliable and resilient supply chains,” he said.

No nuclear this decade

The GenCost report concludes there is no prospect of any domestic nuclear projects this decade, given the technology’s commercial immaturity and high cost.

“If nuclear SMR is deployed in Australia, it will not be before 2030,” the report says.

Minister for industry and science Ed Husic said he hoped potential investors in the renewables industry would take heed of the report.

“This report will also be important to investors, demonstrating the merit of backing renewable energy as a way to help seriously decarbonise the economy and create jobs in the process,” he said.

Labor has committed to reduce emissions to 43 per cent below 2005 levels by 2030, with the goal of achieving net zero by 2050, and Mr Albanese told the forum that by the end of the decade, renewable energy would make up 82 per cent of the National Energy Market.

Mr Bowen will this month introduce Labor’s Climate Change Bill, which will seek to enshrine the government’s targets into law and require the minister to report annually on progress in meeting them.