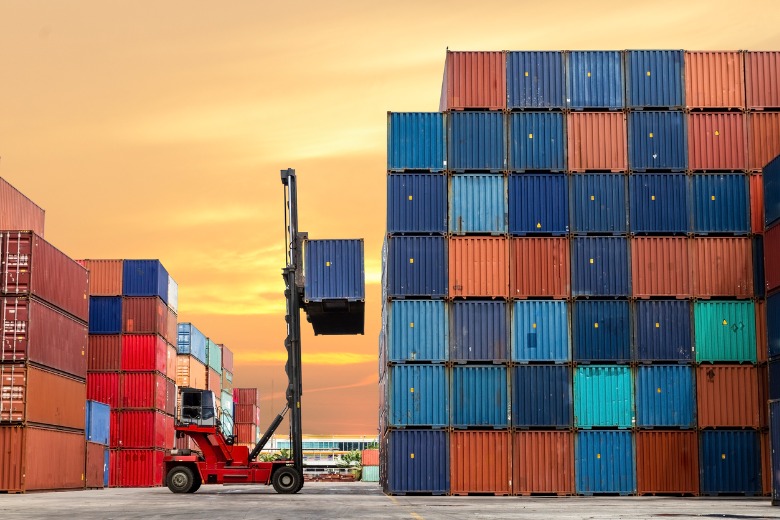 The Australian Strategic Policy Institute cites the Snowy Mountains Hydro-electric Scheme, which was completed between 1949 and 1974, as one of Australia’s most iconic nation building projects.

In a special report released this week ASPI examines a more recent example – the $1.6 billion Townsville Port Expansion Project (PEP) – up as a case study of “courageous, big picture” nation building that will lead to sustained economic, social and environmental benefits.

“We must move beyond a focus on short-term energetic infrastructure construction and economic ‘sugar hits’,” ASPI says.

The Townsville PEP is a long-term development plan for northern Australia’s largest commercial port which last financial year handled nearly $8 billion in trade. This is expected to treble over the next 30 years.

The PEP, a joint project of the government-owned corporation, the state and Commonwealth and part of the 2016 Townsville City Deal, includes channel widening and the development of a new outer harbour, wharves and infrastructure by 2040.

Stage one of project, the $232 million channel upgrade, will widen the shipping channel and deliver a 62 hectare port reclamation area.

The report’s co-author Gill Savage, a senior fellow with ASPI’s Northern Australia Strategic Policy Centre, says there are huge opportunities for regional Australia post-covid if people can think and invest in a different way.

“What I see happening is a lot of investment in roads and rail that connects major cities and not thinking about economic, social and security implications as a cohesive lot,” she told Government News.

She says the Port of Townsville demonstrates how one organisation is collaborating with governments and industry to deliver benefits at a local level while setting northern Queensland up as a forward operating base for Australia’s activities in the Pacific.

“Port of Townsville has got a very diverse mix of stakeholders including the ADF, the cruise ship sector and natural resource exporters,” she told Government News.

“Meeting the needs of a port that has such a diverse mix requires a very different way of engaging and a very different stance, and the stance that interested us by the Port of Townsville was its willingness to understand what those various stakeholders needed.

“What they did was stand back and say ‘let’s understand the business that all these stakeholders are in and let’s see how we can mesh this together’.”

The Townsville North Queensland Defence Strategy 2020-2030 lays out a vision that by 2030 Townsville will be training location and Army home base of choice, and the PEP will be central to this as well as what are understood to be Defence plans to establish an amphibious base at the Port.

The port upgrade will also have potential economic benefits flowing from the Port of Townsville’s MOU with Origin Energy in April this year around Origin’s export-scale liquid hydrogen project, and it will position Townsville for the anticipated post-covid return of cruise shipping.

The ASPI report identifies opportunities for further properity in the Townsville region including collaborating with other “hubs”, such as the port of Cairns, and becoming a Pacific Medical hub.

“Being a hub into the Pacific for non military as well as non military is a really great opportunity for them as well,” Ms Savage says.

The report says Townsville holds lessons for all regional areas seeking to enhance development through an economy supported by multiple sectors.

“Nation building in Australia must move beyond investment in major highways between large cities. It must be underpinned by a framework that drives economic, social and environmental prosperity, and be pursued collaboratively with persistence and courage.”