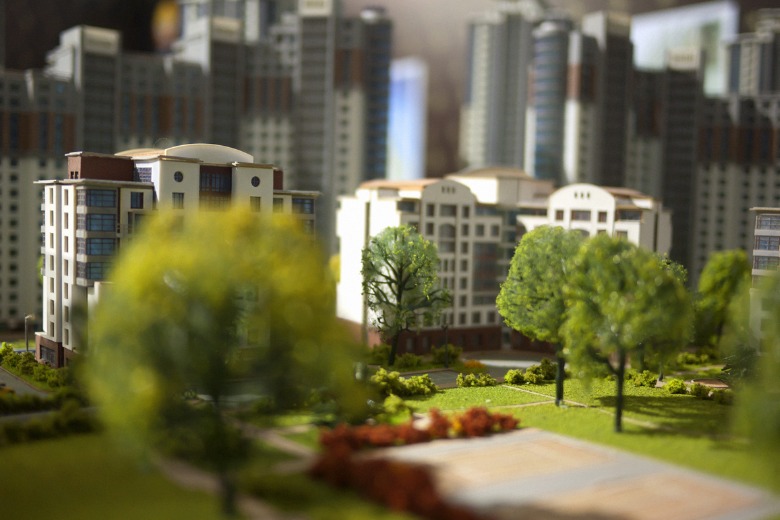 A panel of urban planning experts will explore how COVID-19 is shifting the parameters on how Australia’s future cities should look and examine whether it’s time to revisit some ideas from the past.

One of these is the notion of the ‘satellite city’, says Monash University’s Dr Elizabeth Taylor, who’ll discuss findings from the ARC-funded project Australia’s New Cities in an online panel session as part of the Festival of Endangered Urbanism running from September 13-24.

“We’re no longer measuring our living options based on proximity to the CBD and some people are reappraising the mid-sized city, the satellite city and regional living,” she told Government News.

Australia’s New Cities is exploring the history, current state and future prospects for purpose-built and strategically planned new cities in the context of decentralisation, housing affordability and metropolitan primacy.

Post-war Australia saw a host of plans for satellite city developments, some of which succeeded to varying degrees and others that failed, Dr Taylor says.

However, COVID has reignited debates about purpose-built greenfield ‘new cities’ as an alternative to unplanned, un-serviced and sprawling townships on city fringes.

“There were quite a few really eccentric plans put forward in the post war period – and they usually featured a monorail,” Dr Taylor quips.

“It’s fun to look back on those ideas and why the vision wasn’t always realised, but it can also help us think about now could we actually get away from  our acceptance of what’s possible in planning, from just accepting that Melbourne and Sydney will see a continued expansion of suburbs.

“Some of the ideas from the satellite city and could be revisited and be more plausible now. We’ll look at the lasting legacies of those and consider what the strengths are around the potential for starting new cities in Australia.”

However, she says the contemporary ‘new city’ can’t just be “a tired rerun” of planning policies from the past.

The satellite city in Australia

Australia’s satellite cities were similar in concept Britain’s ‘new towns’ that sprang up in the post war decades of the 1950s and 60s, and came in response to the view that metropolitan cities were too big and beset with problems associated with commuting times, housing costs and liveability.

One of these was Elizabeth in South Australia, which was built in the 1950s with big plans but ended up as what some describe as a lesson in social breakdown and a symbol of lost possibilities.

“Elizabeth was ambitious and large based on the idea of starting a whole city complete with housing, industry, employment, and huge migrant population. It was built but the vision wasn’t realised,” Professor Taylor says.

Other intended satellite cities, like Melton, Sunbury and Berwick in Victoria, had the promise of being self-sufficient and thriving in their own right, she says, but either took longer than envisaged to achieve this or failed to bloom and essentially just became another suburb.

Dr Taylor says the Aeroropolis could be considered a modern version of the satellite city, but says it’s yet to be seen how the grand vision for the western Sydney airport city will pan out.

“The Aeroptropolis has some of the level of ambition that the growth centres had in the past but it may also suffer from the same kind of downgrading,” she says.

“Often with these city programs, the idea is completely new and exciting and a totally different way of doing development, but it takes a long time to actually deliver on these ideas and by the time you finish it’s not that exciting.”

One of the reasons Elizabeth failed to live up to the vision was because the employment, manufacturing and migration patterns that were prominent when plans for the city were made changed ten years later.

“With borders closed and migration stopped, would the Aerotropolis suffer the same fate?” Dr Taylor speculates.

“How difficult will it be to hold onto a new city vision that’s premised on growth … when the momentum behind it, like air travel, it has petered out?”

History shows that urban planning has shifted between being government-led and developer-led, Dr Taylor says.

“Part of the New Cities project is exploring that shift, where in the post-war period you had a much more active role taken by governments in not just putting together a plan, but actually taking an active financial role in starting things and acquiring land and building facilities ahead of development.

“Now the dominant model is the government leads planning … but ultimately the developer builds it and it’s financed through developer charges.

“Government is still involved in the plan, but not in the delivery. I think some of the more nuanced lessons of government taking a more active role have been lost in the general shift away from certain kinds of involvement in urban planning.”

Dr Taylor says she isn’t suggesting that everything about the satellite city model is good, but it has merits that shouldn’t be dismissed, such the ability to often to use existing buildings and infrastructure and towns.

Employment today is more short term, with more fluctuation in the labor markets. The work-from home dynamic has also created a new dynamic.

“Telecommunicating will fundamentally change people’s work practices and we won’t have the primacy of the CBD any more,” Professor Taylor says.

“That was anticipated a long time ago but now suddenly when your’e forced to stay home and work people are realising they can.”

Dr Taylor says the discussion about urban planning has been revitalised with the shift to WFH, the drop off in migration and “many other things that were taken for granted 30-40 years ago”.

“I think the question is on the table again and whether that changes to to a whole new model, I don’t know,” she says.

“But people are thinking about what’s  possible again and what they want from a city.”

More information on the Festival of Endangered Urbanism is available here.