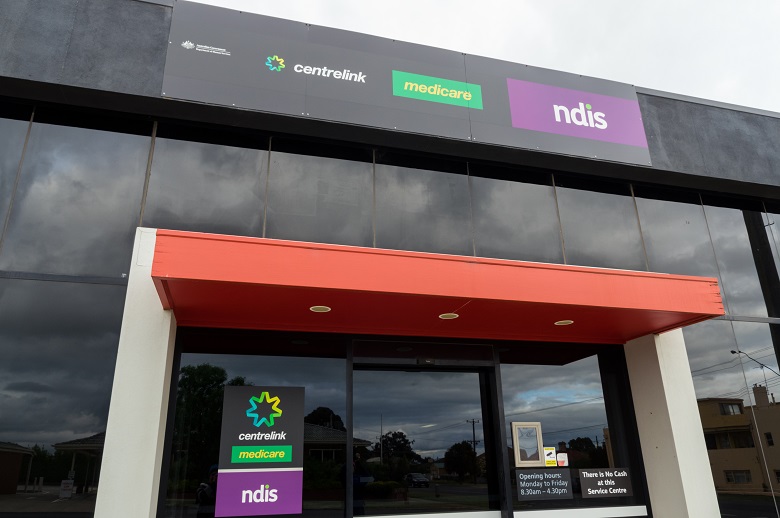 The National Disability Insurance Scheme (NDIS) is a bureaucratic nightmare that many of the most disadvantaged members of the community are missing out on because it’s so difficult to navigate, a study has found.

Professor Gemma Carey from UNSW conducted a research review of 25 studies which is published in the Australian Journal of Public Administration.

Her study confirmed that Indigenous Australians and people from culturally and linguistically diverse (CALD) backgrounds are more likely to be excluded from the scheme altogether, or face barriers to gaining services and supports.

The paper concludes that five years after it began, the NDIS has become a “highly inequitable” scheme.

“What we’re seeing in the NDIS is that there are particular groups of people that do really well, and there are groups who do very poorly,” Professor Carey told Government News.

“Not always, but generally,  that has a lot to do with whether you have the skills to navigate a really complex administrative system and argue your case for it.

According to government statistics, at June 2019 there were 24,023 CALD participants in the NDIS, representing just 8.4 per cent of those in the scheme.

There were 16,417 Aboriginal and Torres Strait Islander participants, making up 5.7 per cent of all participants, despite this group having higher rates of disability.

Professor Carey says the NDIS is an example of a public sector marketplace, a model which has  emerged over the last 30 years to give citizens more choice and control, but also to increase government efficiencies.

These schemes tend to be administratively complex, she says, with most of the burden falling on the individual.

In the NDIS, for example, participants have to complete access forms and provide the required documentation, argue their case at planning meetings and then go through the process of finding and engaging service providers.

“If you know how to work a bureaucracy, and argue your case and write letters to ministers, you’re more likely to get what you need,” Professor Carey says.

“But if you’re a new migrant and you have to fill out paperwork and collate six reports from specialists, and then you get on to the scheme and there’s disagreement about the sorts of services you need, you’re much less likely to find your way through.”

The research also finds a lack of information in different languages, lack of translators, lack of publicly funded advocates, and lack of cultural sensitivity, as well as a “punitive and exclusionary” approach to policing the sorts of supports people are eligible for.

Professor Carey says one way to improve the situation is provide publicly funded advocates for those identified as being in need at the point of entry.

“If you have someone skilled in navigating the NDIS sitting with you and arguing with you, you’ll do better from the scheme,” she says.

“We have a huge shortage of publicly funded advocates, so it’s likely to follow a socio-economic gradient where if you have money for a private advocate you’ll do better. “

She also says the government must think in terms of engagement with disadvantaged groups rather than just lip service in ongoing reform of the scheme.

“There’s a difference between consultation and saying ‘we hired people from these groups to sit with us’,” she says.

“The government is very good at consultation, they’ve consulted on many parts of the NDIS and even pushed a co-design, but consultation alone doesn’t go far enough.

“They systems we build should reflect the people were building them for.”

Professor Carey says if the issues identified in her study aren’t addressed Australia risks seeing inequality entrenched in one of its biggest social welfare policies.

“We’ll be potentially reproducing and making inequalities worse for particular groups in society who already are disadvantaged and can’t cannot access services, and we’ll widen that gap yet again,” she says.