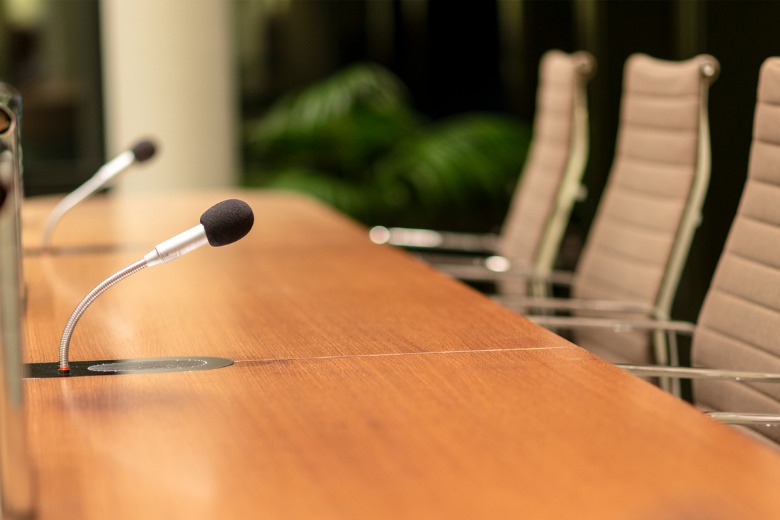 WA will require mandatory recording of council meetings, introduce a new local government watchdog and bring in tougher penalties for misbehaving councillors as part of a sweeping package of reforms.

The state government announced on Monday that it had finalised its reforms to the Local Government Act following a review of more than 200 submissions.

The legislation will be introduced to parliament by the end of the year.

The changes, designed to improve transparency, accountability and efficiency in local government, represents what the government says is the biggest shakeup of the sector in a quarter or a century.

Issues relating to behaviours and decisions at meetings constitute a large proportion of complaints about councils, the government says, however under current laws they only have to make written minutes.

The changes will require all local governments to record meetings, with larger councils required to livestream meetings and make recording available as a public archive.

Smaller governments will be able to record and publish audio recordings.

All recordings will hav to be published at the same time as minutes.

“We’ve had numerous inquiries, reports and reviews into the sector and now is the time for us to get on with the job of improving how local governments function in Western Australia,” he said.

“In recent weeks and months, we have seen examples of councils not operating as they should, and poor behaviour among elected members – the changes we’re introducing are aimed at addressing those issues sooner.”

A working group has been set up to develop new regulations and advise on the implementation of the reforms.