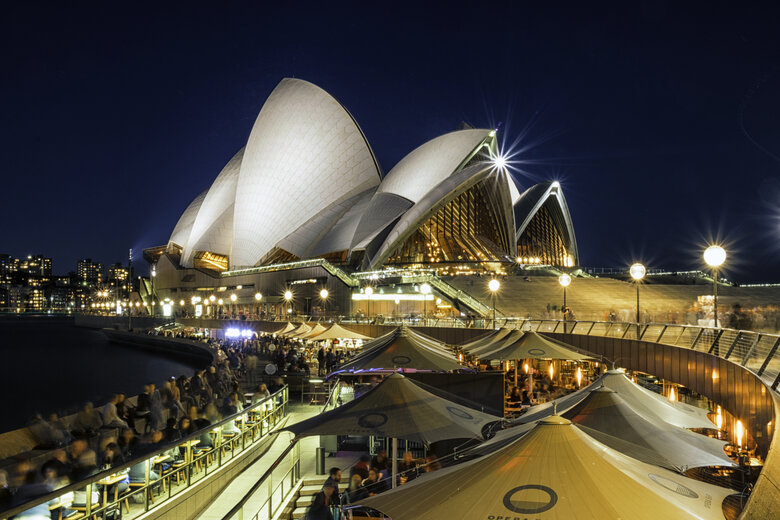 Michael Rodrigues, a lawyer and Managing Director of Time Out Magazine, takes up his job as the state’s inaugural NSW 24-hour Commissioner at the end of March, charged with implementing the government’s 24-hour Economy Strategy and getting the night time economy back on its feet.

With his position based in the Premier’s department, Mr Rodrigues says he’ll play a key role in talking to local councils and co-ordinating the response of government agencies.

“This strategy is at the heart of government now, sitting within Premier and Cabinet,” he told Government News.

“It’s key to NSW’s recovery and it’s resourced, it has someone of my experience on site as a co-ordination point, and what we’re hoping to see is a can-do attitude between NSW government and local councils, and I’m sure we’ll see that.”

One of the centrepieces of the strategy is an acceleration program designed to give councils the tools to drive 24  hour economies in their local areas.

Part of that , Mr Rodrigues says, could be  night time hub certification system, possibly based on the UK’s Purple Flag program which gives purple flag accreditation to towns that offer a diverse, safe and enjoyable night out.

“In the same way that flags on a beach indicate safe areas to swim, a purple flag says ‘this is good place to go out’,” he says.

“We’re looking at how can we bring that program here, or design a program that reflects that concept.

“It’s a way of boosting consumer confidence that the going-out experience is safe, interesting, diverse and easy to access.”

“This would be a good source of inspiration for other councils,” he says.

“I’ll be talking to councils and I think NTECC is a good starting point.

“It’s about looking to see how councils can work with industry and the NSW government to bring precincts and areas to life.”

Learning from past mistakes

There’s room to learn from past mistakes, Mr Rodrgues says, including the recent disastrous lockouts that were put in place in response to alcohol fuelled violence in Sydney’s entertainment districts but instead ended up almost killing them, even before COVID hit.

“What has that taught us? It’s taught us that if you have a high number of single-use venues in an area with bad transport and a focus on alcohol as a predominant form of entertainment, then it may not be the best recipe for success,” he says.

Mr Rodrigues says the new strategy needs to ensure that NSW has both a diverse and a multigenerational night time economy, taking into account statistics that show 48 per cent of 18 to 29-year-olds prefer to socialise in online environments and 78 per cent of people says they’d like more night time activities that don’t centre around alcohol.

If you have a high number of single-use venues in an area with bad transport and a focus on alcohol as a predominant form of entertainment, then it may not be the best recipe for success.

Mr Rodrigues will outline his vision at the Global Cities after Dark ‘Celebrating Local’ closing which will be held at the Powerhouse Museum Sydney on March 26, just a couple of days before he officially takes up his new job.

The forum, featuring a range of local and international speakers, will bring various night time economy actors together to explore their role in delivering a vibrant and thriving after dark scene, Mr Rodrigues says.

“I’ve been on the outside for a long time advocating amongst industry, now I’ve got to go and do that job within government to enable councils and industry to do their job.”