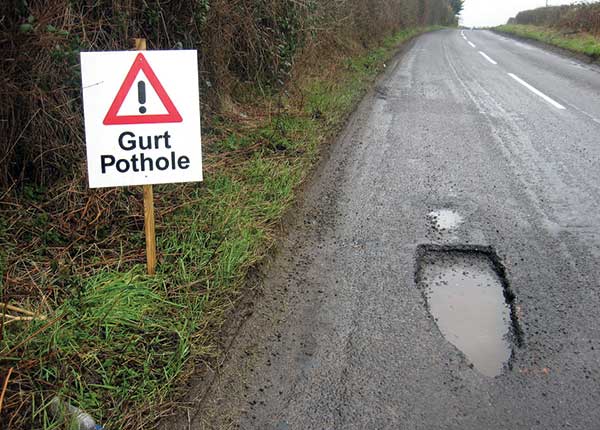 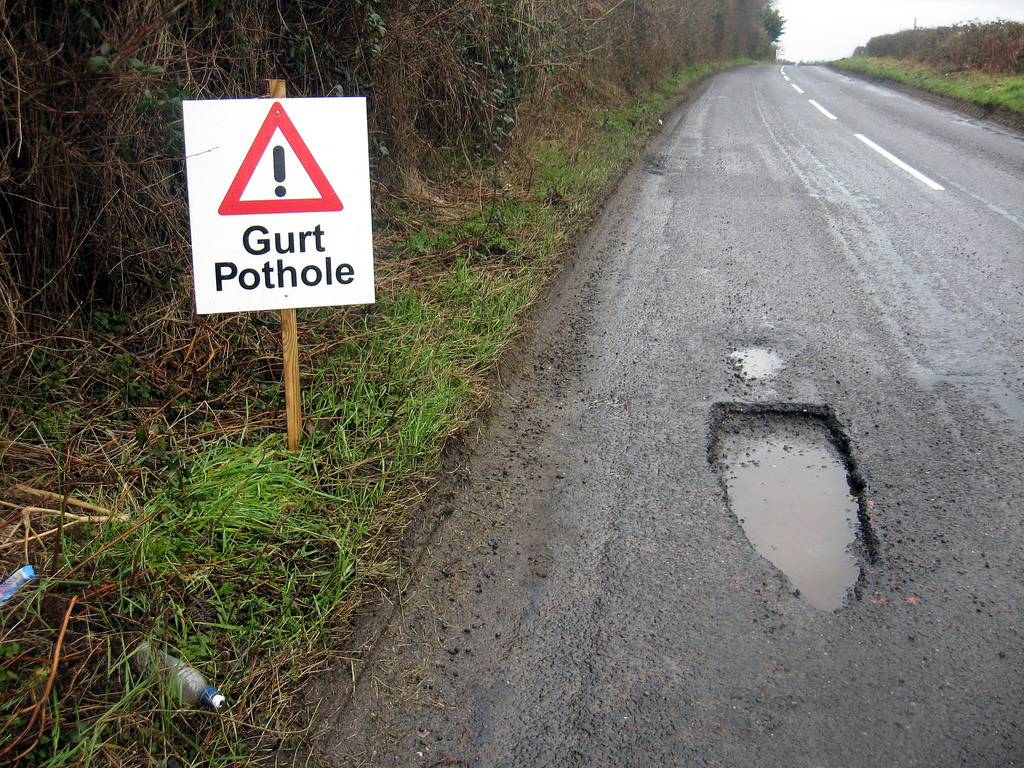 The Australasian Railway Association (ARA) has called on the federal government to look at new and innovative ways of sourcing money to finance the nation’s yawning backlog of infrastructure projects.

The plea to tap into super funds to bankroll projects is contained in a submission from the ARA to the Productivity Commission, as well as a group submission from ARA freight members Asciano, Aurizon and the Australian Rail Track Corporation (ARTC).

The call to put superannuation wealth to work to by funding nation-building projects comes as the Abbott government continues to prepare voters for a tough love budget appears certain to deliver another big deficit, cruelling the chances of direct federal funding for big ticket builds.

The ARA’s latest submissions follow the Productivity Commission’s invitation to stakeholders to examine its Draft Report into Public Infrastructure that was released in March 2014.

The Productivity Commission was tasked with compiling the report to address the “need for a comprehensive overhaul of processes in the assessment and development of public infrastructure projects”.

Although the ARA and its affiliated organisations were pleased by the Productivity Commission’s draft report, their submissions recommended that the federal government use “practical and proven” funding solutions that would help address the problem of mounting pressure and congestion on Australia’s transport networks.

A core push by the ARA was the government should ‘unlock’ superannuation funds to finance infrastructure projects.

According to the ARA, tapping into superfunds is not without precedent – saying that it “is not a new concept”.

The Submission gave some past examples of how super funds have been directly and indirectly drawn upon to finance infrastructure projects in Australia including the Lane Cove Tunnel and Cross City Tunnel in New South Wales, the Port of Brisbane, Adelaide Airport and Melbourne Airport.

A big reason for the ARA’s support of unlocking super funds is the “significant growth” the superannuation industry has had in recent times, noting that it has grown by around 92 per cent from $637 billion in 2004.

He called these funding solutions an “institutional shift” in the way the nation’s infrastructure projects are funded and financed.

Mr Tanner made the case about how all governments can deliver the critical infrastructure projects “this country is in dire need of” whilst remaining within the confines of their respective budgets.

He reiterated the Submission’s call for unlocking super funds, saying that “as banks’ appetite for infrastructure funding continues to decrease”, superannuation funds a becoming an “even more lucrative” source of financing.

“If Australia is to continue its economic growth and international competitiveness, it is imperative that superannuation funds assume a greater role in infrastructure investment,” Mr Tanner said.

He also stressed the need for the implementation of the Heavy Vehicle Charging and Investment (HVCI) reforms because of the belief by industry that the time is right to start a new way of charging heavy vehicles based on their weight and how far they travel.

It is also significant because of the cumulative damage that heavy vehicles inflict on roads, which the ARA feels is critical to develop and maintain land transport infrastructure that can cope with the forecast doubling of demand for freight transport over the next 20 years.

“The revenue from more direct user charging of heavy vehicles should then be dedicated to funding infrastructure based on investment plans that involve the heavy vehicle industry, providing a more responsive approach that will lead to more efficient investment and improved productivity,” Mr Tanner said.