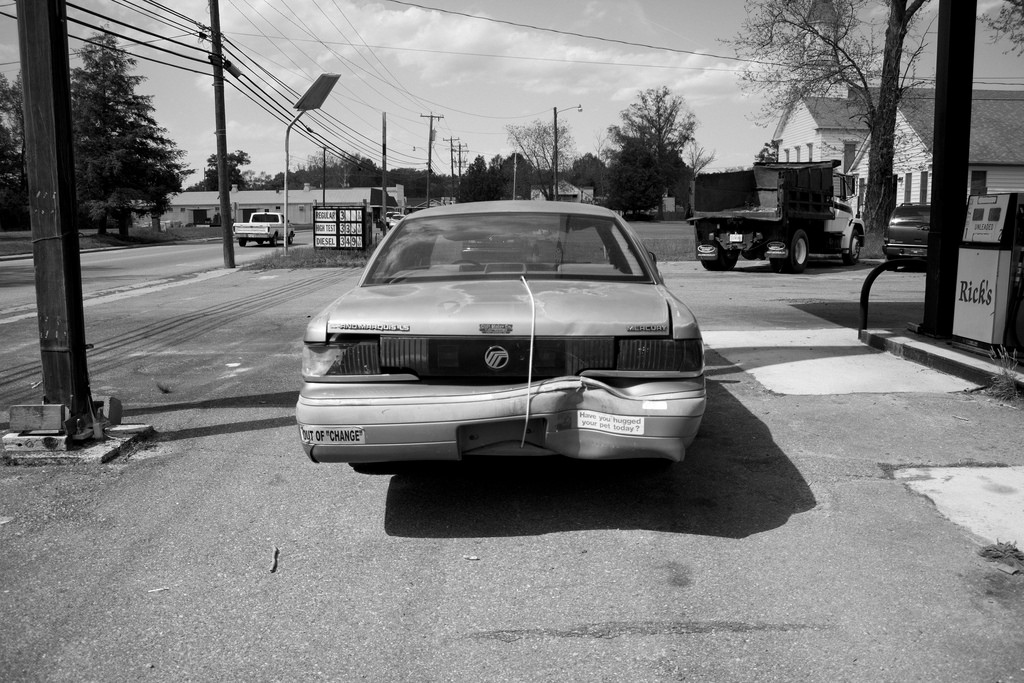 Queenslanders have been invited by Attorney-General and Minister for Justice Yvette D’Ath to share their stories about dud new cars to help make the case for national lemon laws.

Australia does not currently have lemon laws, which generally set out the number of faults a new car can suffer, how many unsuccessful attempts at repairing the same problem there have been and how many days a new car can be off the road for repairs. They also stipulate when a car manufacturer or supplier must repair, replace or refund a consumer’s car.

Instead, the rights of new car buyers in this country are protected under Australian Consumer Law and dudded motorists must negotiate with the garage or manufacturer they bought the car from to push them for a replacement – often a stressful and lengthy process.

Car owners can visit www.qld.gov.au/lemonlaws to share their stories of the lemons they have bought in the past and how they tried to solve the problem.

Ms D’Ath took the issue to a meeting of consumer affairs ministers in Melbourne last week to try and gain some national recognition and tighter regulation of the problem through consumer law.

“I want to hear from Queenslanders who’ve suffered the financial and mental pain of buying a lemon and how they were treated,” Ms D’Ath said.

“I’m concerned many people just give up in frustration and sell their lemon to make it someone else’s problem.

“But I also want hear the positive stories if you’ve been able to enforce your consumer rights to secure a refund, replacement or satisfactory repairs.”

“With outlays in the tens of thousands, you’d expect your car to perform. Unfortunately, that’s not always the case,” she said.
“At the moment, it’s up to the consumer to negotiate with the manufacturer or supplier and make the case their car is a lemon and should be replaced.

“Lemon laws would make that process easier, either by setting limits on the number of faults, or the amount of time a new car spends off the road before it is automatically considered a lemon.

“The laws might also place responsibility on the manufacturer or supplier to prove a new car that has a fault is not a lemon, making it easier for consumers to get a refund or replacement.”

Submissions received will be submitted to a wider review of the Australian Consumer Law (ACL), beginning next year.

Amendments to the ACL must be agreed by a majority of Australian jurisdictions before they can become law.

One thought on “Queensland push for national lemon laws”