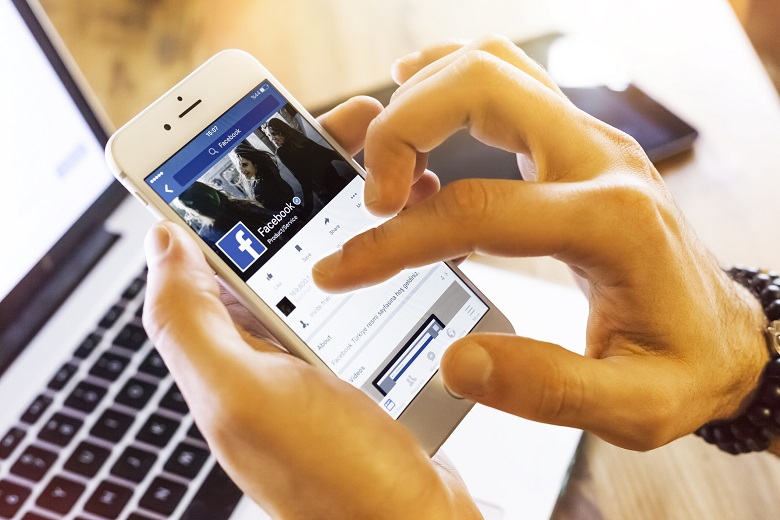 Queensland's councillors can now refer to social media guidelines after instances of inappropriate use.

It’s prompted the release of what’s understood to be the first social media guidelines designed to protect councillors not only against online abuse and harassment, but also against themselves.

The Office of the Independent Assessor opened its doors on December 3, taking on around 60 complaints that were currently under investigation or awaiting assessment.

As of Monday it was dealing with 624 complaints including 38 relating to the use of social media.

All matters currently under investigation relate to either a breach of the councillor code of conduct or misconduct by councillors, and cover eight Queensland councils. Sixteen matters are before the Councillor Conduct Tribunal, the body responsible for investigating complaints.

Ms Florian says councilors need to be aware that being on social media doesn’t make them immune from the councillor code of conduct.

“(Inappropriate social media use) is an issue that we’ve identified as a trend in the early days (of the OIA),” Ms Florian told Government News.

“We’ve developed these guidelines with the LGAQ to help councilors navigate this area and comply with the code of conduct, but also to help them deal with unfair and abusive public commentary which social media can sometimes generate.”

Ms Florian says the situation isn’t unique to local councils and social media poses challenges for all levels of government.

“Social media has its benefits but it also has its downfalls and it can sometimes bring out not the best in people,” she said. “Councillors can suffer from that and they can be a part of it,” she said.

It comes after Fraser Coast councillor James Hansen was ordered to publicly apologise over Facebook posts which the CCT found constituted misconduct and had caused offence to another councilor and members of the Indigenous community.

Cr Hansen’s case is the first to go through the CCT, which was created as part of the reform process that also saw the establishment of the OIA.

In a decision dated February 12 2019, the tribunal upheld allegations of misconduct relating to Cr Hansen, who posted on Facebook “Mate this government is as uselessn (sic) as tits on a bull” and also made comments that the tribunal found could be perceived as racist.

The tribunal ordered Cr Hansen to apologise at a council meeting but noted he had removed the allegedly racist comment as soon receiving a complaint, and had provided a written apology to the councillor involved.

“Councillors should never have to tolerate trolling or abuse, and by following these guidelines they can both protect themselves and minimise the risk of complaints,” he said.

The guidelines provide advice about how to be professional and respectful when handling complaints, being mindful of public records,  avoiding misleading constituents, election campaign etiquette and dealing with trolls and fake social media accounts.