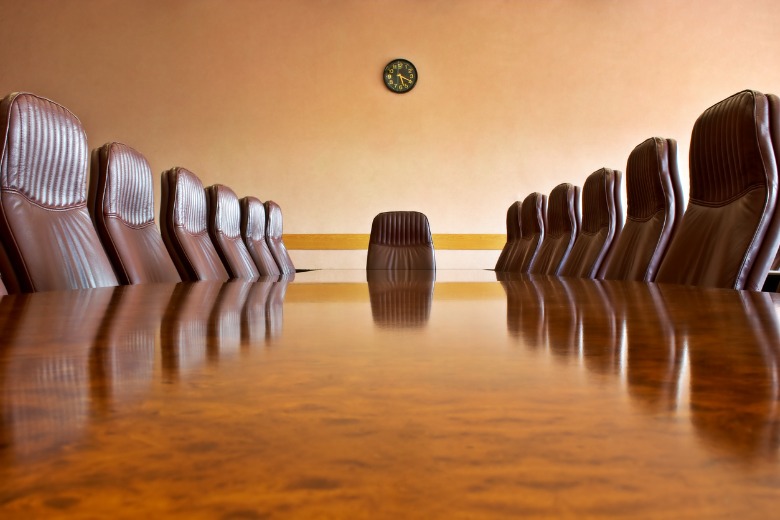 The board of Queensland’s North West Hospital and Health Service has been dismissed by the health minister over concerns about financial management and governance.

NWHHS is one of the state’s 16 HHSs and services a population of around 32,000 people in rural and remote communities in north western Queensland and the Gulf of Carpenteria.

The announcement come after Ms D’Ath on May 19 asked the board to show why they shouldn’t be dismissed.

Ms D’Ath said recent board vacancies, including the position of chair left empty by Paul Woodhouse after ten years service, were unable to be filled during a recent recruitment process and remaining board members either resigned or were dismissed following the show case notice.

“Mr Walsh will work with staff, with the local mayors, other community representatives and health service stakeholders to ensure the Hospital and Health Service continues delivering quality care,” Ms D’Ath said in a statement on Friday.

Mr Walsh, who has held senior positions with the Queensland and NSW governments, has been appointed for six months. He was director-general of Queensland Health between July 2015 and September 2019 and worked as the chief executive of HealthShare NSW and eHealth NSW.

He resigned from his position with Queensland Health after issues related to the rollout of the government’s new hospital software.