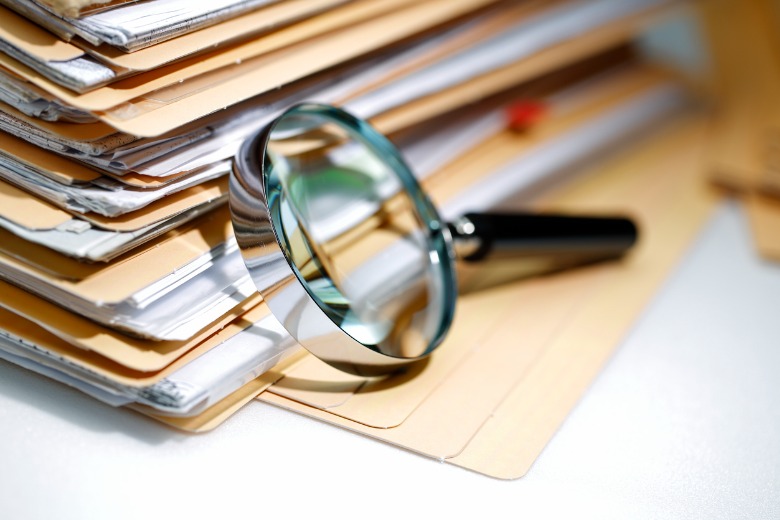 The OIA is meant to be independent of the state government, but relies on it for funding.

Professor Peter Coaldrake’s review of public sector culture and accountability touches on the development of the Office of the Independent Assessor (OIA), saying “(it) does raise issues relating to the functional independence of an integrity body” that relies on the government for funding and resources.

The OIA was established in 2018 as a statutory authority reporting to the Department of State Development, Infrastructure, Local Government and Planning (DSDILGP), with oversight by the State Development and Regional Industries Committee (SDRIC).

It’s designed to investigate and deal with councillors misconduct and inappropriate behaviour, and views itself as one part of the councillor complaints system, along with the independent Councillor Conduct Tribunal and councils themselves.

Complaints relating to councillor conduct have jumped from just two per year in 2011 to an average of more than 1000 per year since OIA’s establishment, the report says.

When the OIA was established in 2018, it was provided with 10 Full Time Equivalent (FTE) positions to manage an anticipated 160 complaints, the report notes, however it received 824 complaints in its first seven months of operation.

The OIA has recently come under criticism by councils for heavy-handedness and ‘empire building‘ and it’s currently the subject of a parliamentary inquiry.

The SDRIC inquiry is looking at issues such as the personal impact that OIA investigations are having on councillors as well as an apparent resource-related backlog in complaint handling.

The committee is also investigating whether OIA’s powers and resources are being applied in accordance with the public interest.

Professor Coaldrake notes that the independence of the OIA is another matter likely to be dealt with in the in SDRIC inquiry.

“One of the issues which presumably is facing the SDRIC Inquiry is that the OIA is functionally independent of the DSDILGP, but it is dependent on DSDILGP for its budget and resourcing allocation,” the report says.

A spokeswoman for LGAQ said the organisations noted the comments made in the Coaldrake report regarding the OIA but would not be responding until the completion of the SDRIC inquiry.

“We will not comment further as we do not wish to pre-empt the parliamentary inquiry into the OIA, which is currently under way,” she told Government News.

In its submission to the inquiry, LGAQ says a survey of members showed that just two in five think the OIA is efficient and gives councils a fair go.

One in three didn’t think it was open and accountable, or any good at resolving issues.

LGAQ makes 17 recommendations to improve the operations of the OIA, publicaly listing the number of complaints that are dismissed each year because they are frivolous, vexatious, mischievous in their intent, not in the public interest, or represent an unjustifiable use of resources.

A spokeswoman for the OIA also told Government News the office was awaiting the findings of the inquiry before commenting.

On Monday the Queensland government announced it had set up a taskforce within the department of Premier and Cabinet, overseen by director general of the Department of Justice and Attorney General David Mackie, to implement to recommendations of the Coaldrake review.

Premier Annastacia Palaszczuk said the report’s 14 recommendations, endorsed by Cabinet on Monday, would make Queensland the most transparent government in the country.

“The reforms will set a benchmark for the rest of Australia to follow,” she said.

The Taskforce will report back to Cabinet in September with its first legislative reform package for introduction to parliament.