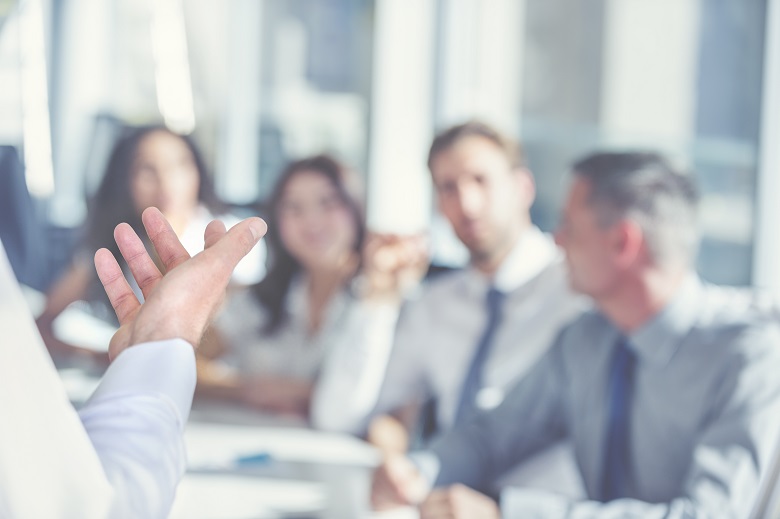 The long awaited Australian Public Service review must generate real and lasting reform, according to a former Public Service Commissioner who warns about the “prostitution” of the APS.

David Thodey, who is leading an independent review of the APS, is expected to hand down his report, initially scheduled for the first half of this year, soon.

The federal government ordered the review in May 2018 saying it was designed to make Australia’s 150,000-strong public service future-fit and drive  transformational reform.

An interim report, Priorities for Change, was released in March.

In a lecture published by the Parliamentary Library last week ahead of the report’s release, Professor Andrew Podger, a long-time senior public servant who served as Public Service Commissioner between 2002 and 2004, says the APS has an important constitutional role as an apolitical service which must be nurtured and protected.

“I sincerely hope the APS review generates some real and lasting reforms,” he writes. “There are serious problems that urgently require attention, as well as new challenges almost certainly requiring significant and possibly transformational change in the way the APS delivers programs and offers advice.”

‘Prostituting’ the role of the APS

Professor Podger, who is currently an honorary professor of public policy at ANU, says problems identified by the key Moran Report back in 2010 have still not been resolved, including capability deficits, increasing reliance on consultants and contractors and “crude efficiency dividends”.

“Most importantly, in my view, problems arising from the interaction of politics and administration have worsened over the last 25 years under both sides of politics, raising questions about how well the APS today is able to meet its constitutional responsibilities,” he writes.

Professor Podger raises concerns about he describes as a ‘thickening’ of the interaction between the APS and ministers” which he says has changed the relationship from a partnership to a ‘master-servant’ interaction.

“Controlling the public service to minimise political risk is too often given more weight than taking advantage of the intellectual capacity and administrative experience the APS has to offer,” he says.

“In response, some senior public servants have tried to please their ‘masters’ in other ways, to demonstrate responsiveness by devoting resources to more tactical and immediate support than to strategic and longer term advice.”

He says senior public servants who support a government’s political agenda, and then switch when the government changes, may think they are being non-partisan, but this is not the case.

“It really just prostitutes the professional apolitical role of the APS, blurring the line between the role of the APS and that of ministerial staff, and undermining the confidence of the Parliament and the public in the APS as an apolitical institution,” he writes.

Stronger role for the APS Commissioner

He also calls for the role of the APS Commissioner to be strengthened.

“The APS needs a clear and separate professional head of the Service, focused on stewardship of the APS and its capability to serve future governments as well as the current on,” he says.

He says this would require a change in they way the APS commissioner is appointed, making it subject to consultation with the parliament.

The APS Commissioner should also take the lead role in advising on secretary appointments.

“The Prime Minister should be required first to consider advice from a selection advisory panel led by the APS Commissioner with up to two other secretaries selected by the Commissioner, usually but not necessarily including the Secretary of PM&C,” he writes.

Professor Podger welcomes the interim report’s emphasis on strenghthening the culture, governance and leadership model of the APS.

But describes it as “disappointingly thin and flavoured with consultants clichés”.

“Hopefully the Review’s final report is much more substantial,” he says.