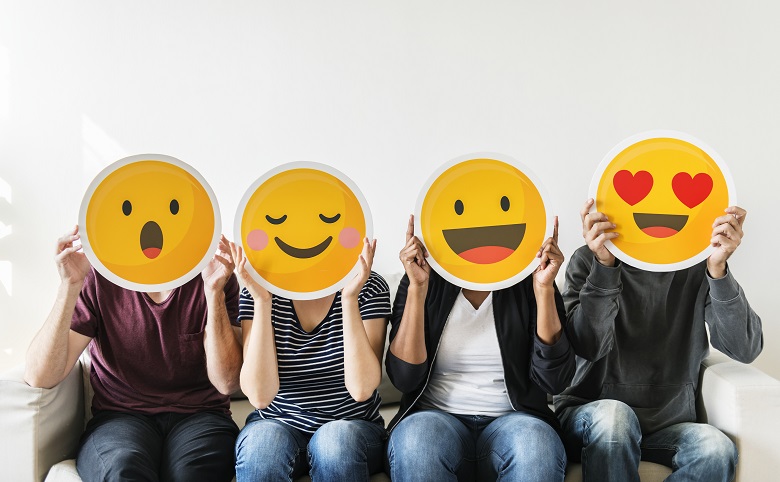 Public servants have been told watch what they post on social media during the caretaker period.

The public service union has issued advice about using social media to ensure public sector workers can participate in political debate in the lead-up to the federal election without falling foul of the boss.

The CPSU guidelines advise APS staff to avoid “harsh or extreme criticism” of the government and to use common sense when posting.

But that doesn’t mean public servants don’t have the same rights as citizens to engage with the democratic process, National Secretary Nadine Flood told Government News.

Ms Flood said the CPSU’s advice came after the Department of Prime Minister and Cabinet released guidelines on social media as it moved into caretaker mode ahead of the May 18 federal poll.

She said the 150,000 Australians currently working in Commonwealth agencies should be allowed to engage with the democratic process.

“These people should be allowed normal rights as citizens rather than facing Orwellian censorship because of where they work,” she said.

The government’s Guidance on Caretaker Conventions issued last November states that all official political communications on social media must be authorised.

Separate advice issued by the APSC says that during an election campaign there is a “particular responsibility” on public servants to ensure the public service remains impartial and apolitical.

“Your comments and actions after hours can cause the public to question your ability to remain impartial and apolitical, and can bring your agency or the APS into disrepute,” it says.

“In general, APS employees must not engage in social media activity that may lead a reasonable person to conclude that they cannot serve the government of the day impartially and professionally.”

It points public sector workers back to social media guidelines put out by the Public Service Commissioner John Lloyd in 2017, which the CPSU describes as “draconian”.

Ms Flood said some public servants had received threats of sanctions for ‘likes’ and even emojis, or were told they couldn’t express an opinion about certain issues on a private Facebook page even if they worked in a totally unrelated department.

“The heavy-handed overreach telling someone working in Centrelink they can’t express an opinion to their family and friends on Facebook on marriage equality, climate change or a raft of other social issues without endangering their job is patently absurd,” she said.

The CPSU advice comes as the High Court is expected soon to hand down its decision in the case of a former Department of Immigration employee who had been using an anonymous Twitter account to post tweets that were critical of the department, including policies on refugees.

Michaela Banerji was sacked for breaching the public servants code in 2013 in tweets that were critical of the government, the Immigration Department and her superior within the department, according to court documents.

The government is attempting to overturn an Administrative Appeals Tribunal decision which found Ms Banerji’s sacking was unlawful and at odds with the right to freedom of political communication.

APS Commission guidelines say the right of employees to participate in public and political debate is not unlimited and warns APS employees are subject to the Public Service Code of Conduct.

“Criticising the work, or the administration, of your agency is almost always going to be seen as a breach of the Code,” the commission’s guidelines say.

Posting in a private capacity doesn’t guarantee protection from the code, the guidelines add.

“Management must be transparent on what is and isn’t allowed on social media,” she told Government News.

“You don’t want staff to be scared of social or feel like their personal use of social media is restricted.

“The public sector has come a long way in how it has adopted (and embraced) social media, however, there is more to be done to help employees confidently use social media in a personal and professional capacity.”

She said the best way for employees to avoid potential disciplinary action is to read their social media policy, as well as consider training in managing privacy, locking down a personal profile and hiding comments.

The 2017 Leader’s Report on the future of government communication found that nearly half of government respondents surveyed said they lacked an understanding of digital and social media, while a 2015 Deloitte study found only 33 per cent of government employees said they had inadequate opportunity to upgrade their digital skills.