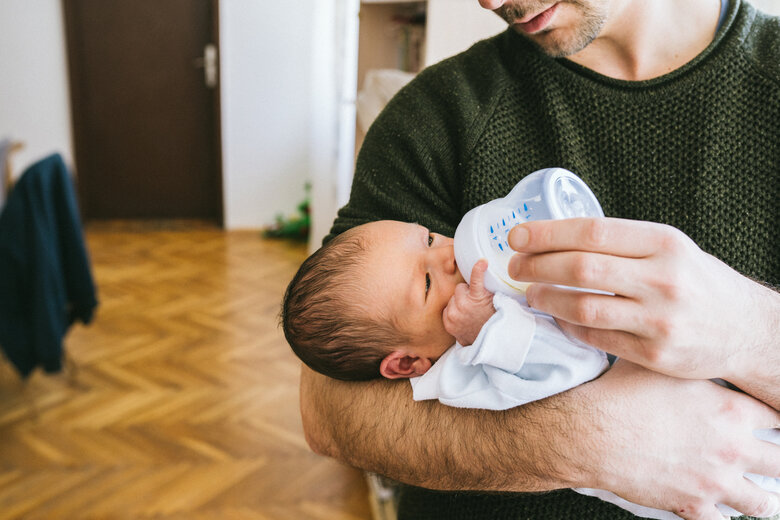 Men employed in the NSW public service will be able to claim up to 14 weeks of paid leave after the birth of their child in what their union is claiming as a major win for gender equality.

The Public Sector Industrial Relations, which provides industrial relations advice to the government and public sector agencies, last week notified the union representing public servants that it would expand parental leave entitlements to both birth and primary parents.

From July 1, fathers who are their child’s primary carer will be able to access 14 weeks leave in the first year of their baby’s life.

Previously, only mothers were eligible for the leave, with up to one week available for the “other” parent.

The “other parent” can now claim two weeks paid leave at the time of birth and an additional 12 weeks paid leave, which can be taken as 24 weeks half pay, in the first year.

The union says it’s a victory for gender equality following what it says is a ten-year campaign for universal parental leave.

“This is a huge win for the parents of NSW and for gender equity,” Public Service Association general secretary Stewart Little said in a statement on Wednesday.

“It gives families more choice about how they’ll care for their new child, but it also means women will be able to more readily return to work when they’re ready knowing that the the other parent also has access to paid parental leave.”

It will also give both parents time to bond with their new child and share the load.

“Neither parent should be in a position where they have to make a choice between their career or their child,” Mr Little said.