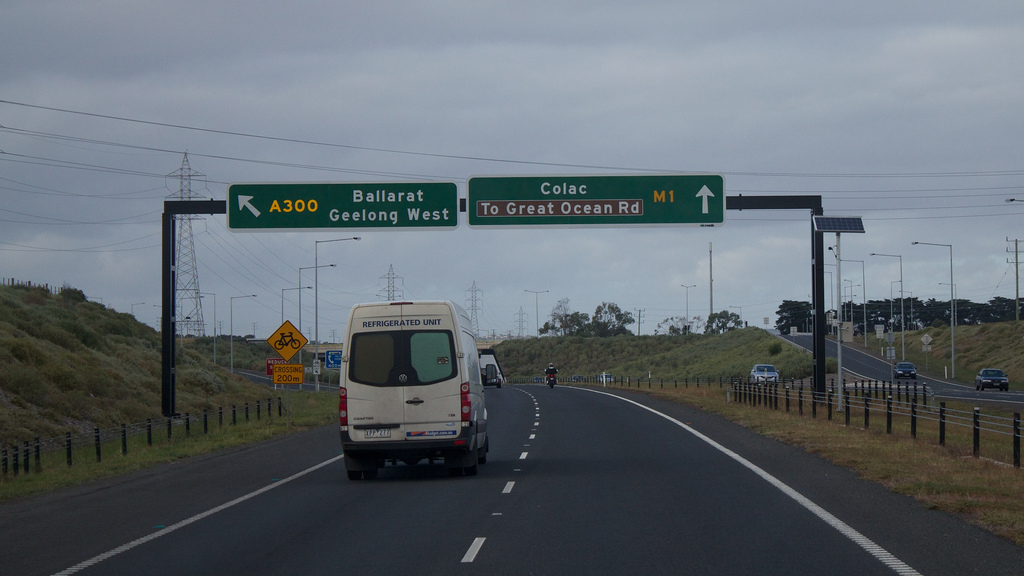 This article first appeared in Government News in the February/March 2014 edition.

There are real savings to be had by managing existing infrastructure assets better, contends David Palmer.

The debate over investment in transport infrastructure is one that is showing no signs of slowing down, not least since the arrival of Tony Abbott, the ‘Infrastructure Prime Minister’.

Should we be ploughing money into road or rail? Should new investment be funded at a state or federal level? Does the private sector have a responsibility to take some of the load off the public sector? What public discourse often doesn’t take into account is the state of the infrastructure we’ve already got.

If we take a step back from debating the various merits of a specific project, be it Melbourne’s East-West Link, Sydney’s WestConnex motorway or a road upgrade project in regional Australia, there is an often-neglected question at the heart of the issue: rather than always looking at new projects, what’s happening to the assets we already have?

This approach is already paying dividends in New Zealand, delivering savings of up to 30 per cent in road expenditure across whole networks, and is soon to be rolled out in Tasmania.

One example of the application of this is Southland District Council (a local road controlling authority) in New Zealand, with which MWH Global developed a tool called the Economic Network Plan, to allow analysis of the overall economic contribution of all transport routes in a particular area or network across modes.

This analysis helps identify which routes of the network are underutilised and over-serviced, or fit for purpose, or over-utilised and under serviced. The results help direct the prioritisation of limited funds to ensure the best possible value for money from the spend.

For Southland District, the tool has delivered the council an investment efficiency gain of up to 30 per cent in their maintenance and renewals expenditure. It is an approach which is endorsed by the New Zealand Transport Agency and uptake across the country is gaining momentum, with initial estimations indicating the strategy has the potential to save NZ$150 million a year on New Zealand’s road operating expenditure.

Focusing funds and resources according to empirical analysis as opposed to subjective or anecdotal rationale, or worse, political interpretations of community wants and needs, will reduce value bleed on unnecessary infrastructure upgrades or replacement.

Across Australia, our transport systems are under increasing pressure. Assets built in the 1950s and 1960s are approaching the end of their lives, costs to maintain and upgrade them have gone up and there is a greater demand on infrastructure, with increasing urbanisation leading to congestion and over-use.

This, coupled with fiscal austerity which is significantly limiting the budgets available to governments, means that the task of delivering operationally functional and efficient transport networks in rural areas, towns and cities is a big challenge.

In the absence of substantial capital to invest, wise spending in the maintenance and operation of existing assets, such as roads, passenger railways or heavy freight routes, can increase their life to meet current user needs, and ensure our significant assets are available to continue to serve us in the future. In order to inform ‘wise spending’, it is necessary for councils, governments and private operators to take a very different approach to infrastructure investment planning.

Traditionally, the demand for a route, or the volume projection, which is the assessment of how many cars will use this toll road or how many trucks will travel on that freight route, is a key factor in making investment decisions. If instead we can look at the economic value of transport infrastructure, that is, what a particular road or rail route or asset contributes to the local, regional and national economy, as well as its social and environmental impact, the picture can look quite different.

One of the key draws of focusing on the economic value of infrastructure is that it helps take some of the guesswork or politics out of investment decisions. If economic and community benefit can be proven, this renders bias towards one project or mode of transport over another irrelevant.

It also makes communicating investment decisions to an electorate a lot easier and tends to garner greater public support. Approaching investment in terms of value to the economy also means that infrastructure spend can be geared more towards long-term planning rather than short-term needs, supporting future expansion and economic growth.

Assessing the value of transport infrastructure is not about prioritising economic considerations above everything else. However what is does do is provide councils and governments with an impartial assessment of the value of different transport routes, which can then be set against competing social, community and environmental imperatives to enable a balanced decision-making process.

In the current economic environment, spending more money is often simply not an option. Rather than the ongoing scramble to try to generate new funds for infrastructure out of seemingly thin air, councils and governments will benefit more from taking a more holistic viewpoint.

If we can change the mindset of the collective debate away from ‘how can we finance new investment’ to ‘do we even need to invest’, we are an important part of the way towards delivering efficient, sustainable transport networks for Australians even in fiscally tight times.