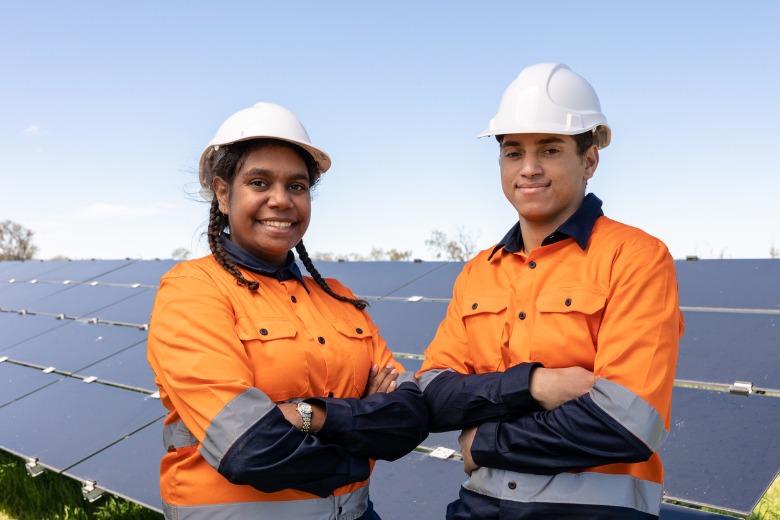 The Aboriginal Procurement Policy (APP), introduced in 2018, mandates progressive targets for contracts to Aboriginal businesses, with a benchmark of three per cent for  2020-21.

That target was exceeded, with 6.5 per cent of government contracts going to Aboriginal businesses in 2020-21, the latest APP Performance Report shows.

Since the launch of the program in 2018 the government has awarded nearly $476 million worth of goods, services and work contracts – almost 700 contracts – to 209 Aboriginal businesses.

There’s been significant participation from regional Aboriginal businesses, with the Kimberley once again being the strongest region, the government says.

Works and services have been provided in construction and maintenance, human resources, cleaning services, and community and social services, with the highest performing agencies including the Departments of Communities and Education, Main Roads and the Public Transport Authority.

“Growing this sector creates better financial outcomes for Aboriginal Western Australians and is part of broader … initiatives towards self-determination and inclusion,” he said.

The policy has been expanded to include into employment and subcontracting targets, which came into effect at the start of 2022.