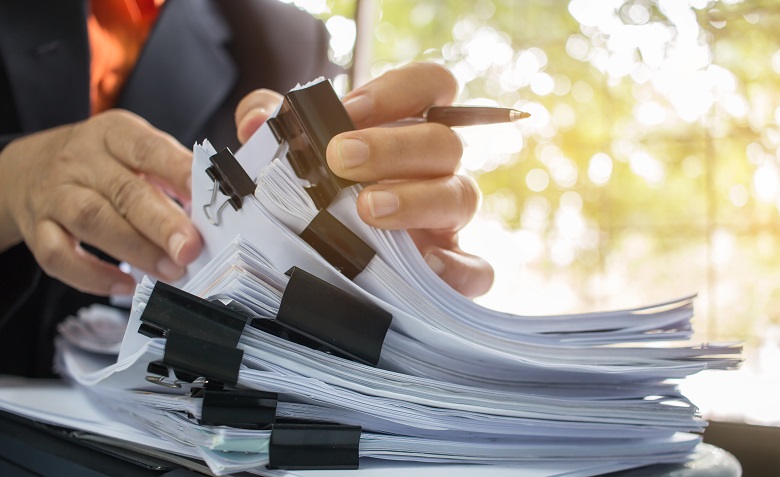 A new independent commissioner will investigate reports of abuse of the aged and people with disability.

The introduction of legislation establishing a powerful independent Ageing and Discrimination Commissioner in NSW is a historic occasion for Australia, Premier Gladys Berejiklian says.

The bill, one of the first pieces of legislation to be introduced since the re-election of the Berejiklian government, was introduced on Wednesday.

“The new commissioner will ensure that all people who are ageing, all people with a disability are protected in every sense here in NSW,” Ms Berejiklian told reporters.

“We want to put everybody in the community on notice that … if you intend intentionally wanting to take advantage of someone vulnerable you won’t get away with it.”

The commissioner could be directed by parliament to enquire into systemic abuses but would also rely on members of the public to report incidents of abuse, neglect and exploitation.

NSW Minister for Families, Community and Disability Services Gareth Ward said the commissioner would have “independence and teeth” with powers to, seize evidence, investigate abuse and refer matters to other bodies including police, the Healthcare Complaints Commission and the NDIS Quality and Safeguards Commission.

“We are committed to stamping out abuse, neglect and exploitation where we see it when it comes to vulnerable people in our state,” he told a media conference.

“What this commissioner will be able to do is get real outcomes for people who are vulnerable. We are giving this commissioner stronger powers than any other jurisdiction. In many ways this is a national first.”

The legislation will also create a board so the commissioner can share and seek advice across the sector.

Cutting through other services

Chairwoman of the Ministerial Advisory Council on Ageing Kathryn Greiner, who is on the panel charged with selecting the new Commissioner, said there was a need for a position to “cut through” the plethora of other services that already existed.

“This legislation is landmark, it’s the first one in Australia.”

Deputy Chair of the Disability Council of NSW Professor Eileen Baldry said the commissioner would have wide ranging powers to act against abuse and neglect involving the people with a disability in NSW not covered by the NDIS Quality and Safeguards watchdog.

“We’re going through the interview process at the moment so the person will be appointed ahead of 1 July,” Ms Berejiklian said.

“We understand we’ve had outstanding people put themselves forward and we’re looking forward to making that announcement in due course.”