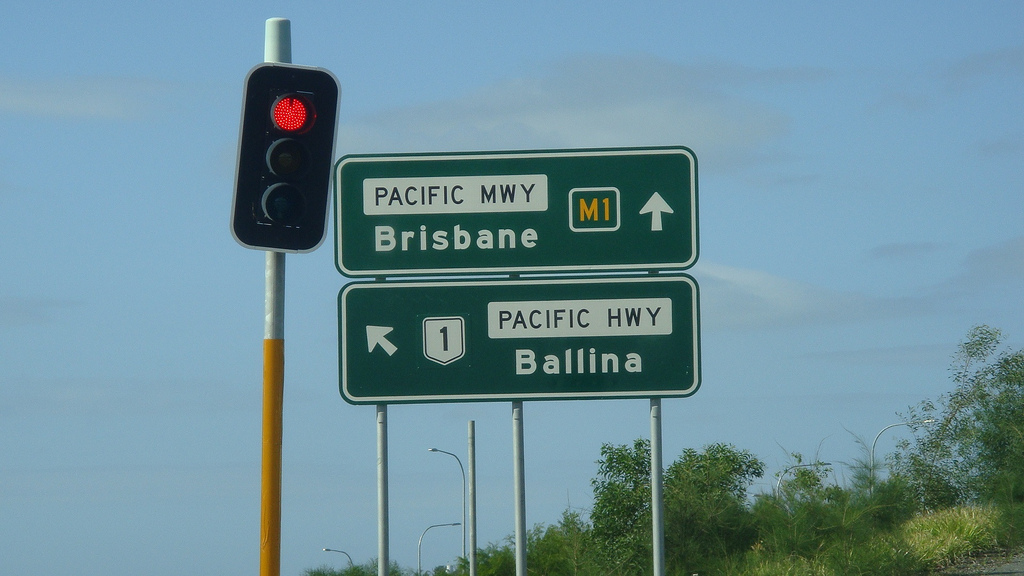 The 2015 report Economic Benefits of Better Procurement Practices, commissioned by Consult Australia and written by Deloitte Access Economics,  found that direct savings of 5.4 per cent with flow-on savings estimated at up to $87 million per year could be made by improving procurement.

The report said projects could be delivered and savings could be found from better government project briefs and contracts, improved delivery models, e.g. design and construct, PPPs and alliance contract, and verifying background information.

More than one-third of the companies surveyed (37 per cent) said that unclear project briefs translated into higher project costs in 12 per cent of cases. It meant that sthere was less competition as some firms were put off from bidding and some firms did not conform to the project brief.

Just over one-third of companies said they had to do extra work to verify some of the information contained in project briefs and they said it would be useful to have more information, particularly geotechnical information, environmental impact statements and relevant public sector financial data.

The report suggested changes to combat sloppy procurement including:

“These price impacts associated with poor procurement practices for public sector infrastructure can be valued at around $239 million per annum.

“This comprises around $161 million in direct price premiums, $67 million as a result of lower competition, and inefficient bid costs of $11 million. It does not include the additional cost of design error during construction.”

Not doing these things was revealed to be costly. For example, failure to verify information contained in project briefs added around $41,800 onto each firm’s bid.

“They show that there’s a cost of poor procurement borne by public sector clients and taxpayers, as industry often either factors this into their bid price, or decides not to bid for work,” Ms Motto said.

“Governments across Australia are digging around the back of the couch, trying to stretch each dollar to build the infrastructure we so desperately need. This report shows that better procurement policy and practice will make each dollar go further.”

Steve Brown, partner at Deloitte Access Economics and report author said there were real potential economic benefits to be gained by improving procurement.

“Government procurement is a careful balancing act, with significant expertise required to achieve value for money in a transparent way. We have consulted with both industry and government to identify practical next steps that will help to transform this strategic area of government activity.”