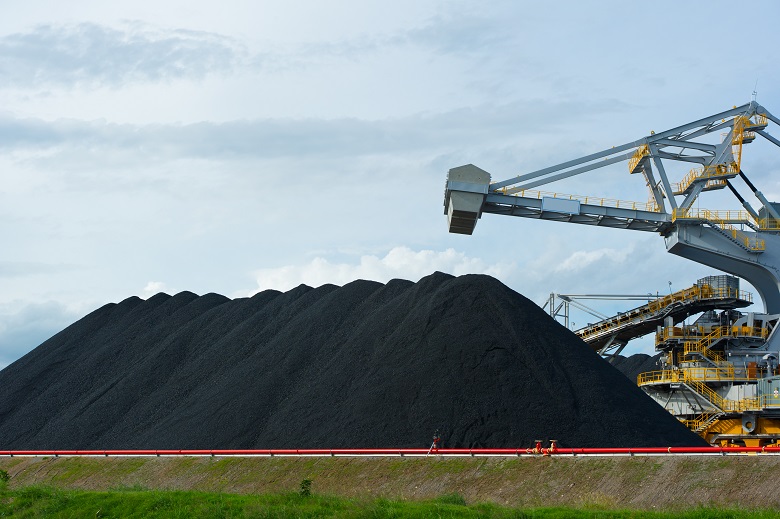 A review of the NSW planning commission has been ordered after a botched coal mine approval.

The state government has ordered a review of the Independent Planning Commission following a bungled coal mine approval in the NSW Hunter region.

The IPC is a standalone agency established in March 2018 to consider development applications that are facing significant community opposition, conduct public hearings on planning and development matters and provide independent advice to the department and minister.

The IPC on October 4 approved an application by the operators of the Rix’s Creek South Mine in the NSW Hunter region to continue open cut mining operations until 2040 but withdrew that decision just hours later, declaring it invalid.

On October 12 it announced approval had been granted for the mine to continue operating for another 21 years.

It said an “administrative error” had resulted in the invalid determination being issued prior to the deadline for additional information.

Health check for the planning referee

Planning and public spaces minister Rob Stokes said the government wanted to ensure confidence in the speed, quality and impartiality of decision making on major projects.

“This is an unacceptable timeframe caused by duplication, inconsistency and uncertainty within a complicated planning system that is acting as a deterrent to investment in NSW,” CEO Stephen Galilee said.

He said while there was a need for a referee for some planning decisions, “every referee needs a health check from time to time”.

“Independent expert decision-making has been a fundamental part of our reforms to the NSW planning system to ensure transparency and prevent corruption, and while their answer’s not always going to be yes, the answer does need to be quick, clear and clean.

“This review is an opportunity to reflect on how we can better serve communities where major projects are proposed and provide clearer processes for investors at the same time.”

IPC Chair Mary O’Kane has welcomed the review saying she was conscious of a need for “significant change in the way the Commission operates”.

Local mining stakeholders have accused the IPC of stifling industry and development in the Hunter.

The NSW Minerals Council said the six years taken to get approval for the Rix’s Creek operation showed the planning system was broken.

“This is an unacceptable timeframe caused by duplication, inconsistency and uncertainty within a complicated planning system that is acting as a deterrent to investment in NSW,” CEO Stephen Galilee said.

“Projects in NSW are simply taking too long to assess and the planning system has become a lottery where no one knows the rules that will apply from one application to the next.”

The review has also been welcomed by the development lobby group Urban Taskforce, which said the Rix’s Creek imbroglio was just the latest in a series of “confusing and embarrassing decisions”, including the overturning of Land Cove Council’s plans for South St Leonards.

“The Urban Taskforce is concerned that members seem to be selected more on anti-growth grounds than pro-growth grounds,” CEO Chris Johnson said.

NSW productivity commissioner Peter Achterstraat, the former NSW auditor general, will conduct a two month review of the IPC and make recommendations to the government about the commission’s purpose and structure.

The review is due to be handed to the minister in December.