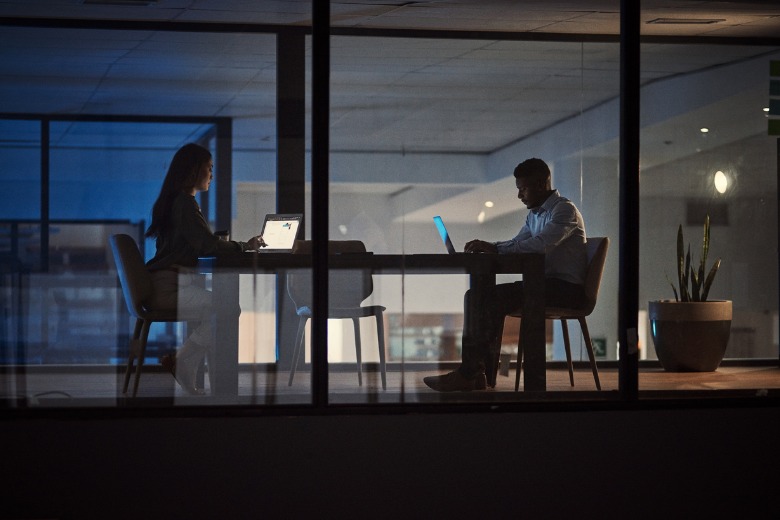 NSW councils will have to refund planning application fees if they don't meet timelines.

A new planning regime announced by the NSW planning minister this month will punish councils, their peak body says.

The announcement was “a second gut punch” for local government after the lowest rate peg setting in 20 years which was already forcing councils to consider cutting services, infrastructure and jobs, LGNSW President Darriea Turley said.

She said LGNSW was also furious the announcement was dropped at a developers lunch before coucils were informed.

“This announcement smacks of disrespect and contempt for the third tier of democratically elected government, and the communities they represent,” she said

“The NSW government sets its own strict benchmarks for assessing rezonings and development applications to ensure timeliness and certainty, and we are now asking councils to do the same,” Mr Stokes said.

“Decisions can be tough to make, but we’re putting the onus on developers and councils to work together so there is sufficient information available to make confident and timely determinations.”

Cr Turley said it was rich for the minister to claim he was simply asking councils to meet the same standard of timeliness and certainty on rezoning and development applications as the NSW government.

“It is not uncommon for the Department of Planning, Industry and Environment to take more than a year to assess planning proposals by councils,” she said.

“Where is the recognition that the development industry often submits partially complete or wildly speculative proposals well outside the approved strategic plans for the area, slowing the process?

“Where is the recognition that councils are already grappling with a plethora of other changes pushed through by this Minister – changes that are impacting their systems and processes, and placing additional strain on an already-strained workforce?

These included having to recalibrate systems to integrate with the Planning Portal, updating land use plans and increasing planning and development reporting.

Planning was jointly delivered by local and state governments, and should be co-designed, she said.

“With only 1 of 35 local councils in greater Sydney on track to meet their housing targets, it is clear that greater accountability and timeframes for approvals need to be set,” Mr Achterstraat said in a statement.