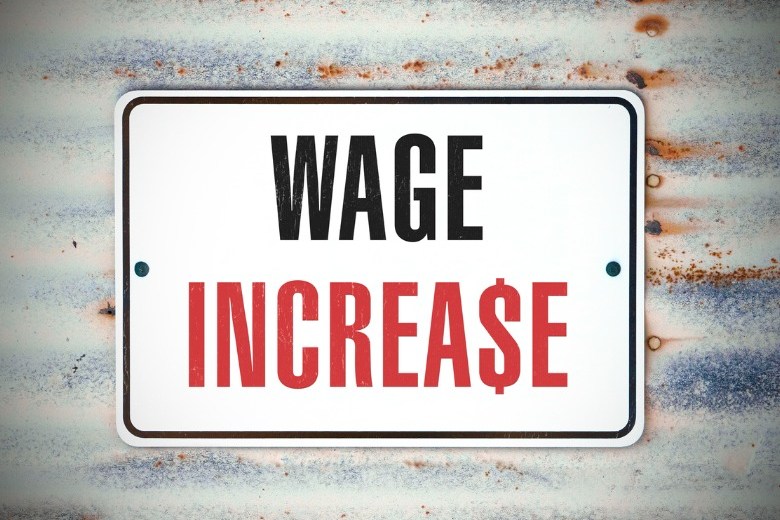 West Australia’s more than 150,000 public servants have been handed a pay rise and a one-off cash bonus.

Premier Mark McGowan says the changes to the state’s public sector wages policy means workers will get a three per cent per annum pay increase over two years and a sector-wide payment of $2,500 to recognise cost of living pressures.

The government says the changes mean that someone like a Level 3 patient care assistant, whose annual salary is $55,322, will receive the total equivalent of a 7.5 per cent increase in the first year.

Workers covered by industrial agreements that have already been accepted based on the original policy announced in December 2021, such as teachers, doctors and transit guards, will receive the difference and have the $2,500 cost of living payment paid in coming weeks.

Part-time and casual public sector workers will also receive the same wage increases and a pro-rata cost of living payment.

“I want to acknowledge the efforts and work of our entire public sector workforce and that is why the cost-of-living payment will go to every public sector worker not just one particular sector like in some of the other states,” Mr McGowan said.