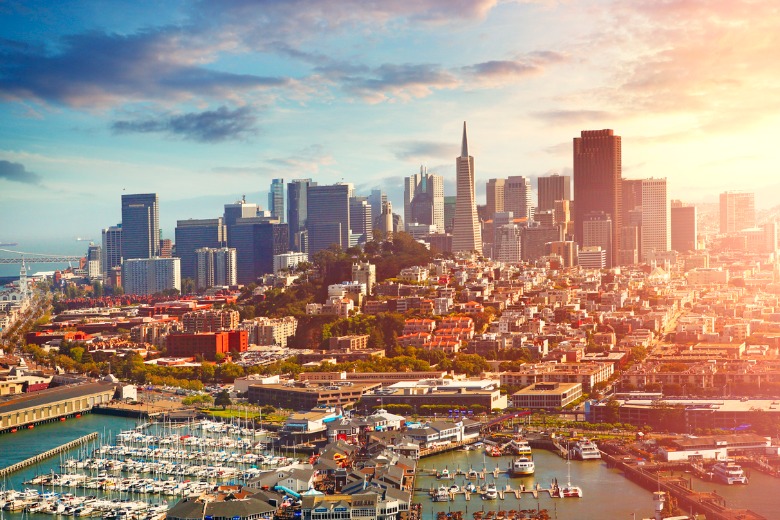 The NSW government is recruiting three new City Commissioners after clearing the way to incorporate Newcastle, the Central Coast and Wollongong into a new Sydney mega planning region.

Commissioners to oversee planning for the three new cities will be appointed in close consultation with relevant councils, Cities minister Rob Stokes said. They will serve a four-year term and will be eligible for reappointment for a maximum of two terms.

“By bringing Newcastle, the Central Coast and Wollongong together with Sydney in our strategic planning, we are positioning the six cities of metropolitan NSW to be more prosperous, safer, cleaner, smarter and more fun to live in or visit,” Mr Stokes said.

Under the legislation, councils in the six cities region will be required to provide commissioners with relevant documents they may hold if requested, and will have to provide the Commission with staff and facilities if needed.

Central Coast Council CEO David Farmer said Council looked forward to working with the Greater Sydney Commission to make sure the LGA had voice and achieved the full benefits of being part of the plan.

Administrator Rik Hart said the voice of the local community would be important in forging the new vision and underlined the need for Council to have a seat at the table in planning and delivering on the vision.

“Bringing the Central Coast into strategic planning alongside Newcastle, Wollongong and Sydney has the prospects of seeing more opportunities open up for funding big game changing infrastructure to benefit the whole region,” Mr Farmer said.

The Greater Sydney Commission will develop a strategic six cities plan for discussion by mid-2022, with a new Region Plan slated for finalisation by the end of 2023.

Chief Commissioner Geoff Roberts says it heralds the age of the global city region and represents a new era for strategic city planning in Australia.

“This will mean more people in the six cities working within 30 minutes of where they live, increased access to homes that families can afford and more equal access to higher education and training opportunities,” he said.

“The move will deliver economic and lifestyle benefits to millions of people, supporting growth with fit-for-life infrastructure and allowing more people to enjoy our enviable waterways and natural environment.”

CEO Elizabeth Mildwater said each of the six cities would build on its own signature strengths.

“We’ll keep what’s working well today in each city and supercharge this with the combined power that comes with being part of the larger world-class city region,” she said.

The Commission will consider initiatives on fast and faster rail and better digital connections as key to the success of the region.