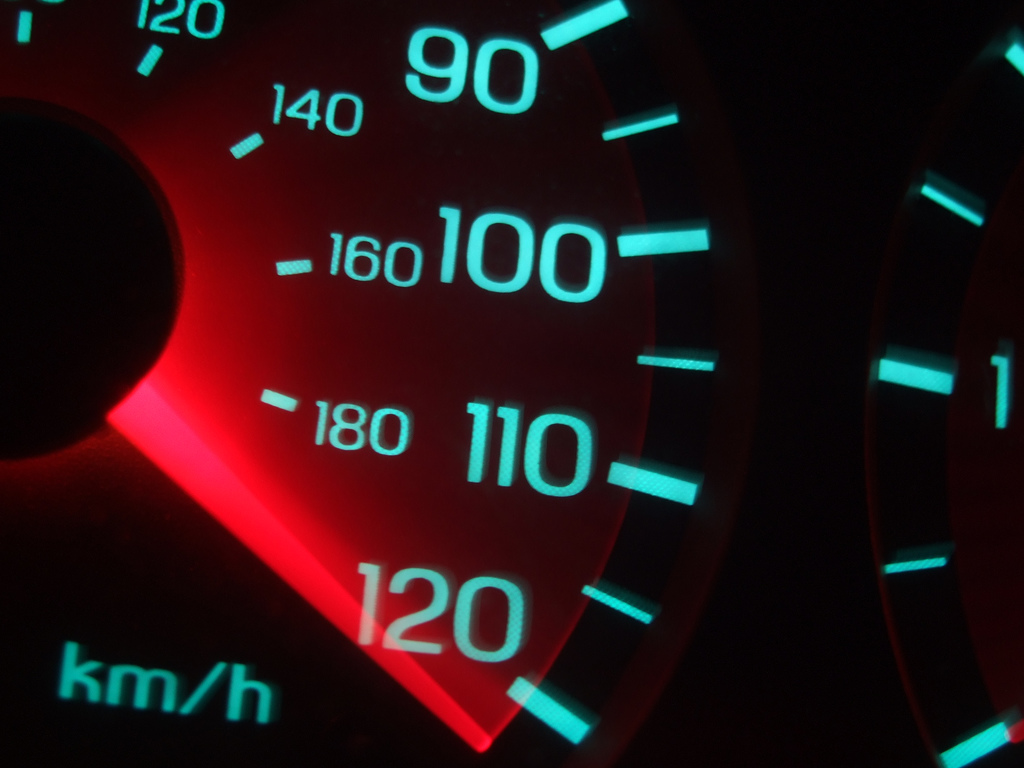 Canberra’s speeding motorists and red light runners better be on their toes because there will soon be more mobile road safety cameras on ACT roads.

The ACT’s Road Safety Camera Strategy has come into force and that means there will be more mobile road safety cameras, for more hours and at more locations in an effort to reduce speeding and road casualties in the territory.

Previous road transport legislation limited cameras to 177 arterial, minor and major roads in the ACT but new legislation will mean cameras can be deployed anywhere. However, cameras are likely to go to roads with a history of crashes and speeding, locations that support police enforcement and at random, to keep motorists compliant.

Minister for Justice, Shane Rattenbury said that speeding was a factor in one-third of all fatalities on ACT roads.

“Speed is responsible for killing or injuring as many people on our roads as alcohol and drugs,” Mr Rattenbury said.

“Previously, mobile speed cameras could only be used at select locations in Canberra. Now mobile cameras will be able to operate on Canberra’s road network anywhere, anytime. This is also supported by extended hours of mobile camera operation,” he said.

“Even if some motorists refuse to accept the danger of speeding, I hope the expansion of the mobile camera program prompts them to change their behaviour. The Government’s focus continues to be Vision Zero – no deaths on ACT roads.”

Mr Rattenbury said speed and traffic volume surveys will be conducted to gather important data for camera placement and for future evaluation of the ACT road safety camera program.

“The Government will evaluate and assess at least 30 new mobile camera locations by the end of next month and then 100 annually thereafter,” he said.

“The initial expanded locations will be based on black spot rankings, and police information.

“Mobile cameras will also expand into school zones with 10 of the new sites to be schools which have a history of complaints and speeding drivers.”

Mr Rattenbury said funding of over $1.2 million in 2015–16 ACT Budget, provided over four years, will increase enforcement hours by up to 120 hours per week, which is an increase of more than 50 per cent.

“When you have 11 people die and over 700 injured each year on our roads, I find it incredible that we still have a situation where people ignore speed limits and show complete disregard for the safety of themselves and other road users,” Mr Rattenbury said.

The locations of the ACT’s fixed and mobile road safety cameras will continue to be published on the Justice and Community Safety Directorate’s website: