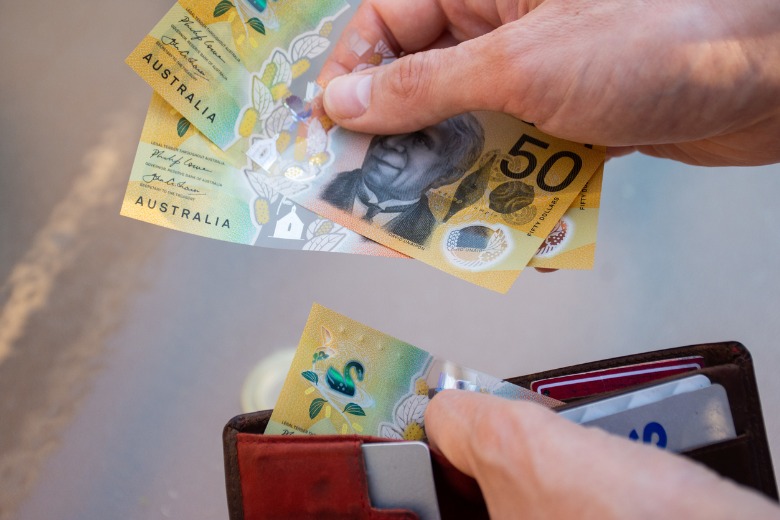 NSW public sector workers have been promised a 3 per cent per annum pay rise under a new wages policy announced by the state government.

Premier Dominic Perrottet on Monday announced that the wage cap will be lifted from 2.5 per cent to 3 per cent in the first year and up to 3.5 in 2023-24.

The increase will come into effect for all new industrial agreements struck from July 1.

Increases to remuneration for executives will be limited to 2 per cent in the next year, the Premier said.

The announcement follows intense lobbying by unions to increase public sector wages to keep up with inflation and ongoing industrial action by government workers, including a strike planned for Wednesday.

It also says it’s unclear if the 3 per cent includes a superannuation increase scheduled for this year which would turn Monday’s announcement into a smoke and mirrors affair.

A PSA spokeswoman told Government News the union, which was in the Industrial Relations Commission when Mr Perrottet made the announcement, hadn’t had any discussion with the government in terms of an offer.

The union’s ‘Day of Action’ planned for Wednesday is still scheduled to go ahead.

Mr Perrottet said the decision was fair and responsible.

“It balances the competing interests that we have as a state after what we’ve gone through over the last two years,” he told told a media conference.

The Premier also announced that an additional one-of payment of $3,000 will be made to NSW Health staff including paramedics, midwives, cleaners and all other permanent staff in recognition of their work during the pandemic.

The PSA described the one-off $3,000 payment as divisive.

“The PSA believes all Public Sector employees are frontline workers who guided our state through bushfires, floods and the pandemic,” it said.

Meanwhile the government has also announced a recruitment drive to add 10,150 full-time equivalent staff to the state’s hospitals and health services over the next four years, with 7,675 to be employed in the first year.

Mr Perrottet said it was part of $4.5 billion investment over four years to ensure appropriate levels of staffing for the state’s pipeline of health infrastructure projects including 110 new hospitals and health facilities.

Treasurer Matt Keen said there will be focus on NSW Ambulance, with $1.76 billion to recruit 1,128 new staff and open 30 more stations.

The measures will be contained in the state budget which will be handed down on June 21.