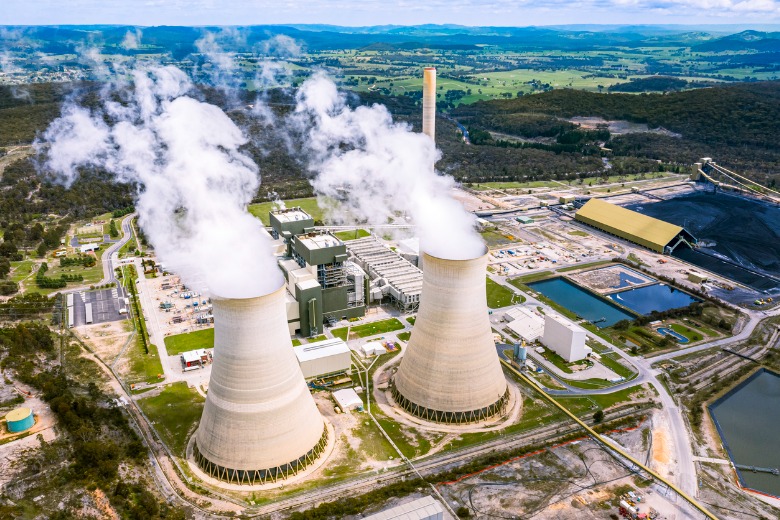 The four coal-fired power stations in NSW are scheduled to close over the next 15 years, starting from 2023.

The NSW Government has directed the Consumer Trustee to conduct a tender for firming infrastructure to support the transition to renewables as coal-fired power stations shut down.

Firming infrastructure provides the capacity to deliver electricity to the market on demand, and can be provided by a range of technologies, including long-duration storage infrastructure such as pumped hydro and batteries, as well as gas generators and demand response.

In its 2021 Infrastructure Investment Objectives Report the consumer trustee AEMO Services says that in future firming may also be able to be provided by gas generators fuelled by renewable hydrogen or biogas.

This is the first time government has instructed the trustee to run a tender for firming infrastructure.

Minister for Energy Matt Kean said in a statement on Monday that more firming infrastructure will be needed to keep the grid reliable, with the Australian Energy Market Operator (AEMO) projecting increased electricity demand over the coming years driven by more electric vehicles and electrification of homes and businesses.

“Firming infrastructure is needed alongside renewable energy infrastructure to balance the grid, helping to keep the lights on when it isn’t sunny or windy, or when there is high demand,” the minister said.

The firming tender will be open to all technology types, but projects will be required to have an emissions intensity lower than the most recent NSW grid average and achieve net zero scope 1 emissions by 2035.

The minister says AEMO Services is preparing an Infrastructure Investment Objectives Report to determine the size and timing of tenders.

NSW Office of Energy and Climate Change anticipates that at least 350MW of firming infrastructure will be required within the Sydney-Newcastle-Wollongong sub region.

The Consumer Trustee will determine the final size of the tender.

The state’s four coal-fired power stations are scheduled to close over the next 15 years, starting from 2023.

Dr Carl Tidemann, a senior researcher at the Climate Council, said gas power stations could technically participate in the tender but they would need a way of reducing or offsetting their emissions to meet the government’s requirements.

“Renewable technologies such as pumped hydro and batteries are therefore much more likely to be able to meet the requirements and should be prioritised over things like gas to prevent further pollution,” he told Government News.