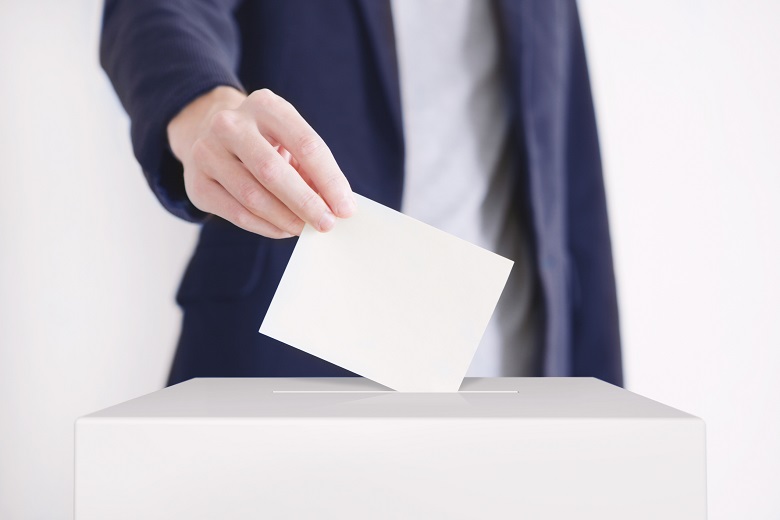 NSW and Queensland have taken opposite positions on whether elections should proceed during the COVID-19 pandemic.

NSW local government elections scheduled for September have been postponed for a year as the state faces a widening coronavirus crisis, but Queenslanders will go to the polls this weekend.

The NSW Office of Local government made the announcement to councils in the state in a circular on Wednesday, saying the decision was necessary to ensure the health and safety of voters, candidates and Electoral Commission staff.

It means that current councillors and popularly elected mayors in NSW will continue to hold office until September 2021.

Mayoral elections will still be held this year for mayors elected by councillors in 2018.

Local Government NSW (LGNSW) says the decision will provide certainty to the community during what are extraordinary times.

LGNSW President Linda Scott says there has never been a more important time for visionary local leadership and she was confident councillors would continue to work across political boundaries.

“Mayors and councillors are working hard to ensure good governance continues during the COVID-19 crisis and will continue to do so,” she said in a statement.

“When asked to serve for an additional year, I’m confident mayors and councillors will understand the need to provide stability and continuity of governance.”

Polls set to open in Queensland

However, local government elections will proceed in Queensland this weekend, after the state government gave a commitment that polls will be open as planned.

He said “unprecedented numbers” of residents have voted early or by post and he expects up to a third of voters to have cast their ballots by Saturday.

“We have faith in the good sense of the 3.2 million Queensland voters to continue to vote early and to stagger attendances on the actual polling day on March 28,” he said.

The State government has also expanded telephone voting for residents who are in isolation as a result of the virus.

“It’s vital in these uncertain times that local government can provide certainty, leadership and stability,” he said in statement.