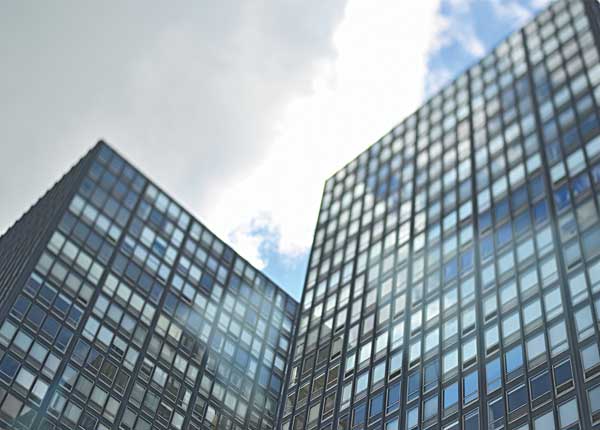 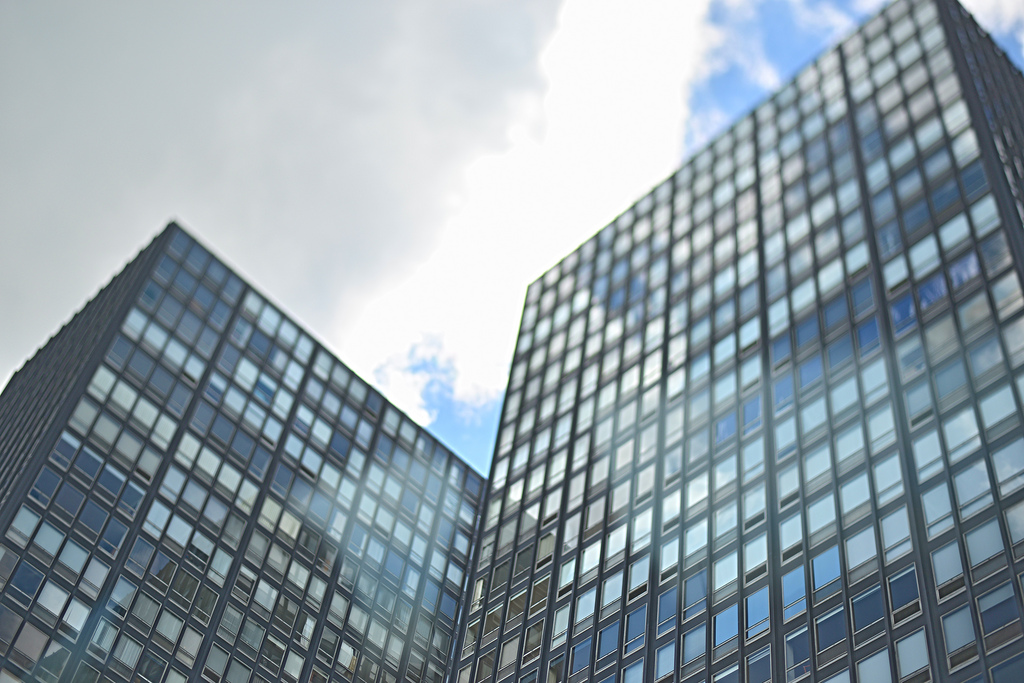 Public servants fed up with long and sweaty train journeys into central Sydney could soon have less to complain about after the New South Wales government announced plans to secure them new office space in city’s western suburbs as it relocates over 250 administration jobs from the central business district.

The state government has started scouting for rented office space in the outer suburbs of Liverpool and Penrith to house staff as part of its wider plan to ‘decentralise’ its operations, a move it hopes will be followed by industry.

The latest shift is part of a much bigger plan to shunt 3,000 public service jobs to the West as part of a key promise by the Coalition to spread more services and employment opportunities into areas well outside the CBD where travel to work has become increasingly expensive and time consuming.

The government has pledged a so-called ‘decade of decentralisation’ where NSW agencies traditionally clustered in city office blocks will be dispatched into the outer suburbs and regional areas.

The government’s end goal will be to remove a whopping 100,000 square metres of government office space out of the city and into regional centres by 2021. According to the state government, the office acreage on the move is the equivalent of more than 14 football fields.

For the Liverpool and Penrith centres, the government is now approaching the market through an expression of interest campaign to lease around 5,000 square metres of office space.

Parramatta has also been earmarked for the relocation of public service offices to Western Sydney, but it will not be included in the initial round.

The cyclical push away from the city represents a significant reversal of the previous government’s attempt to gain efficiencies by consolidating government operations and office accommodation through so-called super departments.

However one benefit for the government is that as new property outside the city comes onto the market, it is often cheaper to run because of greater energy efficiency and more competitive rental deals offered to anchor tenants who in turn attract more potential commercial lessees.

The latest search for new office space out west is being coordinated by Minister for Finance and Services Dominic Perrottet and Minister Assisting the Premier on Western Sydney Stuart Ayres, while the leasing of suitable office accommodation will be managed by the state’s property agency Government Property NSW.

Mr Perrottet said the strategy of decentralisation will not only help stimulate regional development, but also manage the “predicted growth across the state”.

A big selling point for the government’s campaign to move its employees out west is that it will be a boost for local retails and small business owners, as Mr Ayres said the move will bring more jobs and opportunities for people right across Sydney’s west.

“Public servants from several agencies, including Family and Community Services and Sport and Recreation, will move into the new accommodation,” Mr Ayres said.

He said this is the first of many more moves that will eventually lead to public servants occupying around 40,000 square metres of office space in Liverpool and Penrith.

According to the government, public servants will relocate to new premises within the next two years as current leases approach expiry.